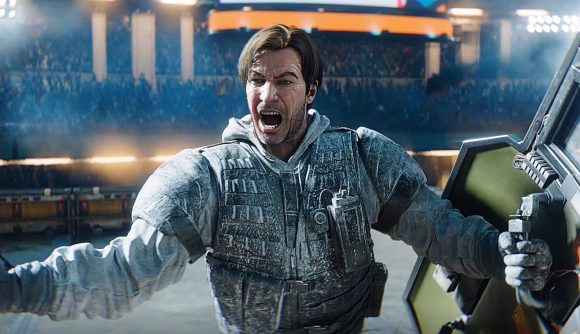 Rainbow Six Siege developer Ubisoft Montreal says it sees unhappy professional players as a sign the game is “going in the right direction”.

Responding to a question from the Ubisoft blog regarding new features, Siege’s creative director, Leroy Athanassoff, said: “We recently tested some of the features we want to introduce in Year 5 and Year 6 in a workshop with pro players, and they were unhappy, to say the least. They are the people that make their living from being good at this game, so they are the people in our population of players that most want to have control of the game. The more they are in control, the better they are at their profession. If you are a professional, you don’t like that the rules of something are changing constantly, because it challenges you to stay at the highest level.

“So, if they are not happy (with our proposed features), then to me that means we are going in the right direction.”

Elsewhere in the interview, Athannasoff teases the upcoming Tachanka rework. “What we want with a rework is for you to have new gameplay,” he says. “You are going to have to relearn the Operator. You’re going to have a new way of playing them.

“You will see Tachanka; he is going to be played as a new Operator – especially because he was never played anyway – so it’s hard to say there was really a ‘playstyle of Tachanka’. [A reworked Operator] is something that you are not using that we recreate and add new value to, and we make it as interesting, as [relevant to the] meta, as meaningful as a new Operator, even in terms of power level and stuff like that. We take something that you already own and make it better and kind of new.”

Ubisoft also announced recently that smaller Siege patches will be cut, at least in the short term, as the development team adjusts to working from home amid the COVID-19 outbreak. The company has also spoken about how the company is responding to the ongoing outbreak more widely in this piece about the games industry’s response to the coronavirus crisis.

Rainbow Six Siege’s Void Edge patch notes dropped last week as Year 5 began in earnest – hit the link to learn more about everything new in Season 1 of the new Year.