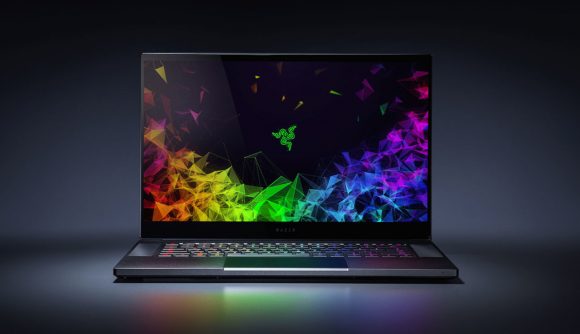 Shortages and price hikes are an unwelcome, yet familiar sight in the hardware space over the past two years, with the global pandemic causing a rise in demand that stock just can’t keep up with. While graphics cards are usually at the short end of the stick, seeing prices more than double their MSRP, there’s no end in sight as Razer warns that other hardware will soon fall victim to similar price increases.

After a lengthy product review of Razer’s next-generation gaming laptops, CEO Min-Liang Tan notes the “significant increases in component costs” that will boil over into next year. This will inevitably lead to future gaming laptops costing you a pretty penny if you fancy gaming on-the-go, and it won’t just be limited to the Razer Blade lineup, either.

Instead, he notes that “next-gen gaming laptops across the board” will be at the hands of inflation. Although he doesn’t mention other brands, we  could see Asus, Acer, Gigabyte Aorus, MSI, Alienware, and other notebook competitors also at the mercy of the market.

The best gaming laptops pack a lot of power, but you’re already expected to pay a premium for portability. Any rise in prices could push people into the arms of the best gaming PC or Steam Deck instead. That said, there’s no telling whether it’s just a matter of time before they also have a target on their back.

Just had a long meeting to review our gaming laptops line for next year – looks like there are significant increases in component costs etc and we'll be seeing price increases for next gen gaming laptops across the board (including the @Razer Blade) next year.

So, if you have your eye on a good gaming laptop now, it might be worth taking the leap sooner rather than later. We could be here for a while.

{"schema":{"page":{"content":{"headline":"Razer warns that gaming laptops are next to suffer price hikes, following GPUs","type":"news"},"user":{"loginstatus":false}}}}