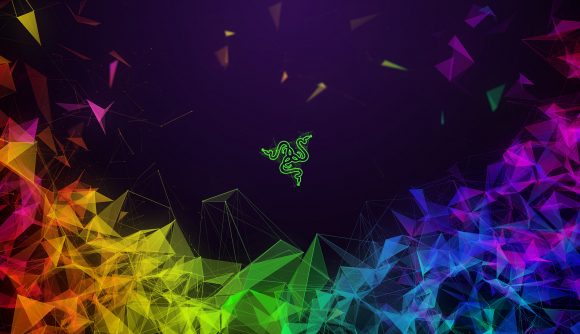 Razer is a company that has a penchant for adding RGB lighting to just about anything. It’s had joke announcements for RGB products such as the Razer Toaster, community-created concepts like the RGB knife, and even released real RGB products that no one actually asked for, like a credit card that lights up when you tap it on the card terminal, and the Razer Chroma mug holder.

Now, Razer CEO Min-Liang Tan has retweeted a video which appears to be from a barber in Brazil, showing a trim which looks pretty similar to what you’ll find on characters in Cyberpunk 2077. In fact, it goes a step further with RGB lighting sweeping across the strands of hair. Tan jokingly asks “who wants their hair synced with Razer Chroma RGB?” We’re not so sure it’s going to catch on.

Don’t worry though, people aren’t seriously plugging their hair into a charger before heading out for the day – doing a bit of digging we found a related Instagram page which shows that it is all just video editing trickery – although you can find something similar on Amazon, in the form of LED hair extensions.

We’re glad it’s not a real thing – who’d enjoy sitting behind someone in the cinema while their RGB hair flashes in your face? We wouldn’t put it past Razer to do something similar for this year’s April fool’s joke, though, so keep your eyes out.

If you’re inspired to pick up some actual RGB products after seeing this, check out the best gaming keyboards and best gaming mice – the only place RGB lighting belongs aside from maybe the inside of your PC.