ResetEra seems to be winning the race to become the replacement to NeoGAF. Less than two days after its launch, it had reached 100,000 posts, with 9,000 registered users.

Need the future predicted while you wait? Here are all the upcoming PC games we know about.

In a statement issued by one of the site’s admins, the team also announced that the site’s ‘Early Access’ would be coming to a close, and as of this morning, the site will open regular registrations.

While the 100,000th post wasn’t really about gaming (it was a comment about British band Franz Ferdinand) it does show that ResetEra is doing a good job at fostering its own community.

With NeoGAF getting unceremoniously abandoned following allegations of sexual misconduct against the site’s owner, former members of the popular gaming forum quickly banded together to form a new site free from that baggage calledResetEra– and now that site is live.

It’s formatted similarly to GAF, with games and off-topic forums that each have their own hangout subforum. Invitations are rolling out in waves, and former GAF members whose forum identities are verified are taking obvious precedence. Registration to the general public will be coming at a later time.

The new forum’s rules are already available to see, and do include a “no talking about NeoGAF” provision given how controversial this whole situation has been. Otherwise, the rules and registration process are very similar to what’s come before. The NESbot Twitter has also switched over to the new API.

While ResetEra is built as a replacement for NeoGAF for users who no longer feel comfortable there, the old forum itself came online yesterday alongside a statement from owner Tyler Malka.

Original Story, October 23:The internet moves fast and its denizens move faster. The NeoGAF community, voluntarily ousted from their home via sexual misconduct allegations against the forum’s owner, has already begun work on a replacement. ResetEra is being created by the official Discord community, who have been working on it since NeoGAF collapsed over the weekend, with some of the old moderation staff on board. Web hosting has been finalised and it’s due to launch later today.

While multiple replacements have popped up since NeoGAF went down (a state it continues to be in, this morning switching to a 502 Gateway erroror sometimes a maintenance notification) ResetEra has the largest number of community members behind it, along with various moderators. The Discord server, formally the semi-official NeoGAF hangout, which has been locked down to new members since late on Saturday, has an Advisor role for the folks helping out, including various names recognisable to NeoGAF regulars.

“Simply because a former mod is an advisor on this discord does not mean they have agreed to nor been approached about a position on the new moderation staff,” reads an explanation from one of the server admins who has been handling official announcements regarding ResetEra. Community figureheads shinobi602, Nibel, and ZhugeEX have been announced as part of the administration team for the project too. SweetNicole and industry insider Emily Rogers join them.

Actual ownership and server payments come from long-time post Cerium, with them “not taking donations or thinking about monetization yet.”

A suggestion channel and document has also been set up, with nearly 9000 words on how the new website should operate. We’d link to it but it’s already been abused more than once, with campaigns from various corners of the internet already started to discredit ResetEra and its new mods.

“Progress on the new forum is going well, we have secured hosting and are waiting for the server to come online. Assuming no unforeseen complications, we should be up and running by tomorrow,” reads a message from another admin last night, meaning you can expect ResetEra to go live at some point today. Here’s their current logo, which is being revised by a community competition that ends midnight UTC tonight: 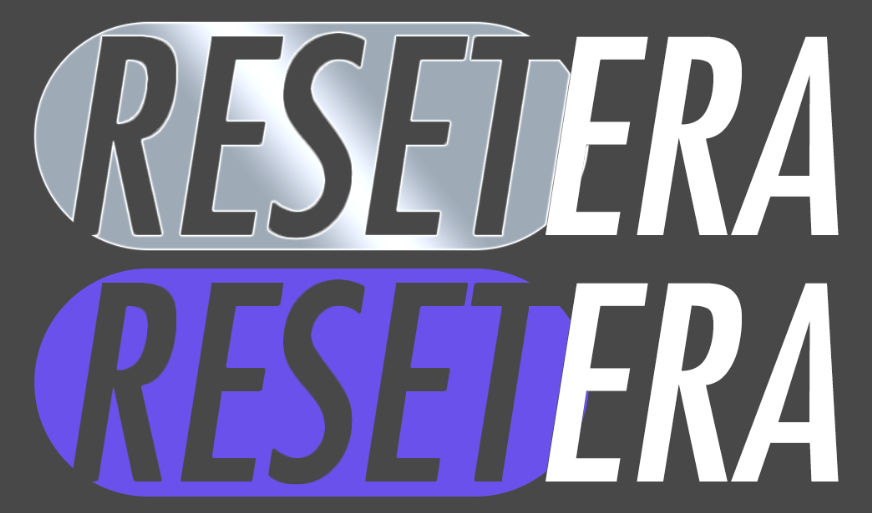 Here’s my favourite of the other suggested logos, though it probably won’t get used: 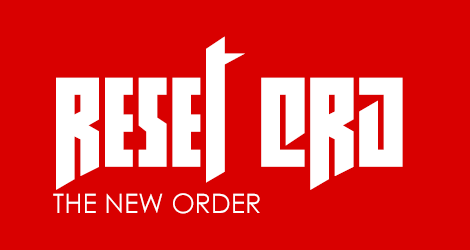 They’ve also got a Twitter account @ResetEraForum – one which they assure everyone is the only official account for the new site, as a number of fakes have already popped up. As you can imagine, any replacement for NeoGAF is going to be under a lot of pressure from those the original pissed off, rightly or otherwise.

We reached out to the admin team and Cerium, who has been leading the charge on much of the work being done, had this to say about ResetEra’s plans:

“We’re laser focused right now on getting up and running on time (fingers crossed) but our goal is to provide a hub for people who love video games to connect over our favorite hobby. We’re born from the community and hope to serve that community. We aim to be fair, transparent, and reasonable with our moderation. We want posters to feel comfortable without feeling oppressed.”

Specifically about new moderation rules, they said that “this is a fresh start, so I can’t say that we’re cutting back on anything. Again transparent, fair, and reasonable are our watchwords; that doesn’t mean unsafe. We don’t ask much but we will insist that posters be decent to one another.”

Sounds more leniant than the old GAF to me – we’ll have to see how it shakes out once the forum is up and running.