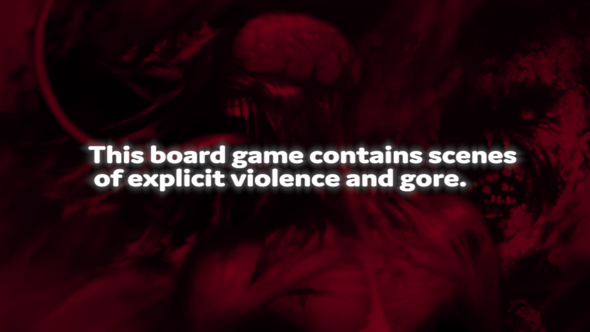 Resident Evil 2 (which did release for PC in 1999, since I know one of you is about to be a jerk about it) is for many fans the pinnacle of the world’s biggest survival horror franchise. What if you were able to experience the chilling terror of RE2 from the comfort of your living room? Er, not on a television like normal, but rather through the magic of board gaming.

Check out the best zombie games on PC.

Luckily, you can with Resident Evil 2 – The Board Game, which hit Kickstarter this week and smashed its funding goal in less than an hour. With good reason too since this comes from Steamforged Games, who previously put together the Dark Souls board game, which has been pretty well received since launch.

Like the Dark Souls game, RE2 is making a pricey debut in the tabletop world with a large selection of lavishly detailed playing pieces including Leon, Claire, Robert Kendo, and Ada Wong. Also lots of zombies, undead dogs, and an appropriately gross-looking monsterized William Birkin. It’s a cooperative game for 1-4 players that builds on the same sorts of resource management that define the game itself. 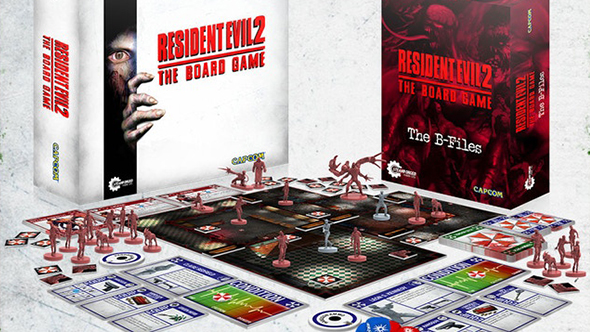 Kickstarter orders also include a B-Files expansion set chronicling the latter half of the story with T-00 and all that. You can also pledge a bit extra if you want in on additional expansions like Malformations of G with its ugly masses of flesh or Giant Alligator with its giant alligator.

Given that the game’s Kickstarter has nearly a month left to go and has more than doubled its initial funding goal, it’s safe to say this one is going to happen. Resident Evil 2 – The Board Game is expected to start shipping in September 2018. That’s probably before the proper remake actually happens, mind.