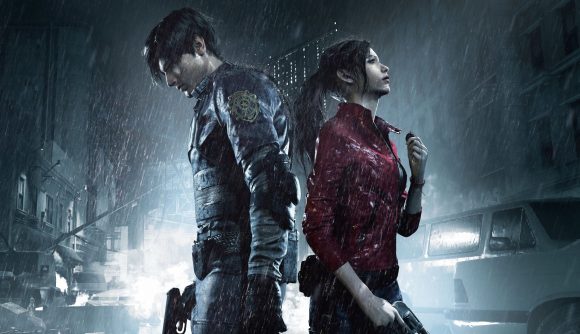 The Resident Evil movies have their defenders – and, okay, fine, they’re not that bad – but there’s little arguing that they have very little connection to the games they’re theoretically based on. Now a reboot of the film series is coming, and it’s actually going to draw from the original games this time around.

Johannes Roberts will write and direct “an official origin story adaptation with faithful ties to Capcom’s classic survival horror games. This story is set in 1998 on a fateful night in Raccoon City”, as Deadline reports. Producer Robert Kulzer says “we felt compelled to return to the year 1998, to explore the secrets hidden in the walls of the Spencer Mansion and Raccoon City”.

“With this movie, I really wanted to go back to the original first two games and re-create the terrifying visceral experience I had when I first played them whilst at the same time telling a grounded human story about a small dying American town that feels both relatable and relevant to today’s audiences,” Roberts, who is primarily known for the killer shark thriller 47 Meters Down, says.

This is on top the two new Netflix series – one CG and one live-action – that are on the way. Even if the original film series failed to catch the vibe of the horror games that spawned it, it seems the franchise is getting plenty of additional opportunities.