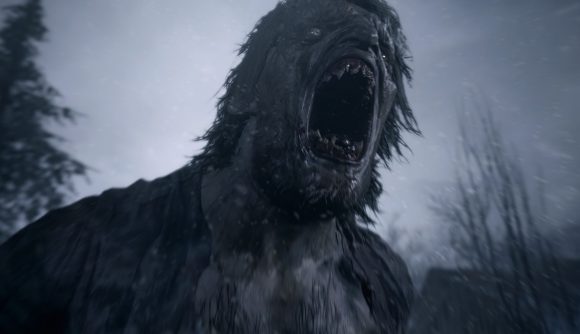 Netflix has officially announced the production of a Resident Evil series. The eight-episode season will reportedly feature twin sisters Jade and Billie Wesker, and has Supernatural’s Andrew Dabb in charge of writing.

According to Netflix’s NX channel, the series is live action and will feature eight one-hour episodes in its initial season. There’s no word yet on plans for any subsequent seasons for the horror game‘s small screen adaptation. The first two episodes are being directed by Bronwen Hughes, who has directed episodes of The Walking Dead, Better Call Saul, Hawaii Five-0, and others.

One synopsis posted to Twitter says the series will be split across two timelines. In one, the Wesker sisters move to New Raccoon City, which is a company town where not everything is as it seems – and they begin to have suspicions about what their father (presumably Albert Wesker, who last appeared in Resident Evil: Revelations 2) is up to. The second timeline is said to be set in the near future, following an apocalyptic T-virus event that has spread across the world, infecting more than six billion people and animals and leaving only about 15 million living humans on Earth.

In that later timeline, Jade must figure out how to survive while haunted by memories and secrets she’s kept about her family.

The 8 x 1 hour episode season will be helmed by Andrew Dabb (Supernatural), Bronwen Hughes (The Walking Dead, The Journey Is the Destination) will direct the first two episodes.

Resident Evil has already seen a run of film adaptations, which have told their own story distinct from the rough continuity of the games. The games themselves have seen a run of fairly well-received reboots over the past few years, and we’re eagerly awaiting the next bit of info on the upcoming Resident Evil Village. We’ll have to wait and see where Netflix’s take on Capcom’s horror classic fits into the Resident Evil expanded universe.