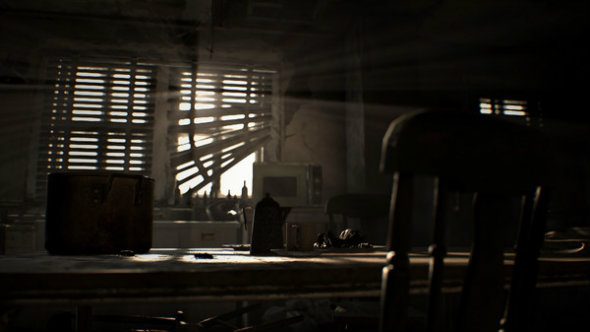 Resident Evil 7, Capcom’s first-person revival of the famed survival horror series, isn’t due out until early next year, but the system requirements – as they stand currently – are already in.

Feeling itchy? Scratchy? Tasty? In the mood for a Jill sandwich? Check out our list of the best zombie games.

We might have missed out on PlayStation 4’s demo, but the just released system requirements should give you an idea if your PC will run the finished game, or if it’ll be seeing S.T.A.R.S.

These are the system requirements as they stand today, though they are subject to change, what with the game still having months of development time left. They should still be a good indicator, however.

Can you run it? Check out the new Resident Evil Village system requirements on PCGameBenchmark.