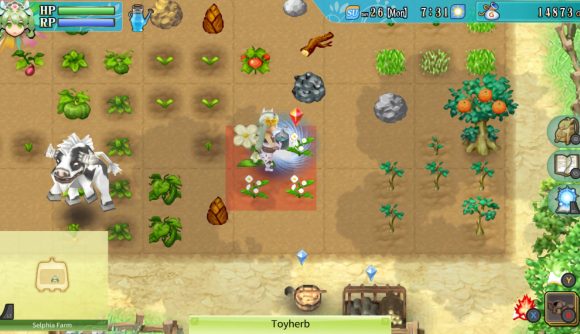 If your introduction to RPG-style farming games was Stardew Valley, buddy, there’s a whole world of wonders out there to discover. ConcernedApe’s next game, Haunted Chocolatier, is putting a greater focus on combat, but the Rune Factory series has been doing the same for classic farming life sim Harvest Moon (or Story of Seasons, if you prefer the modern name) for ages. Now, Rune Factory is finally coming to Steam.

The PC launch of Rune Factory 4 Special was announced earlier this year, but now the developers have provided a precise release date: December 7, 2021. You can pick it up on Steam or the Microsoft Store, and the game will be coming to PlayStation 4 and Xbox One on that same day, too, nearly two years after this ‘Special’ version hit Switch. (And the better part of a decade after the original 3DS game came out.) 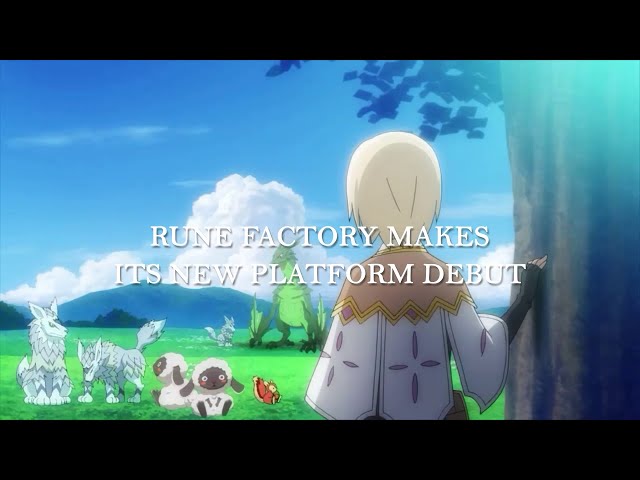 Rune Factory 5 is coming to Switch worldwide in February, but there’s no word yet on releases for additional platforms. For more RPG games to check out in the meantime, you can follow that link.