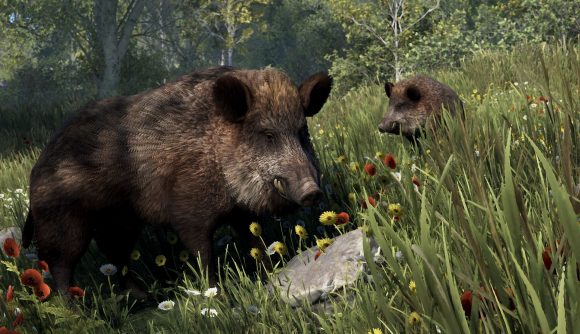 Pets make all games better, no exceptions. Just think of Fallout 4’s Dogmeat, Skyrim’s Meeko, or Fable 2’s own canine companion (yes, I know, that’s Xbox-only, but still) and tell me each of those adventurers would have had half the experience without their trusty puppers by their sides. While Rust is a bit of a different kettle of fish to those RPGs, there’s no reason to think pets wouldn’t make the game that bit fuller – and it sounds like they are indeed coming to Facepunch’s survival sandbox.

Trusty Rust YouTuber Shadowfrax has shared another update on what’s going on – or rather, what seems to be going on – in the world of Rust. In the clip below, ‘frax explains that in scanning the game’s commits log, he’s spotted an exciting hint suggesting that pets could potentially be in progress for the game. The video notes that there’s a new branch called ‘pets’ and highlights an entry in the log (currently found on page four as of writing) that notes a “bunch of initial pet system refactoring work”. Hmm.

The YouTuber indicates that the new pet system could build on the one Facepunch introduced in last year’s Halloween update for Frankenstein’s monster. This fella would “follow you around the map, defend you if attacked, and help slay foes you wish to attack”, so it sounds like the pet system could follow a similar blueprint.

Those are all the clues around for now, though. It’s not clear if or when we might see animal companions make their way to the game, but it’s certainly an exciting prospect. Check out ‘frax’s findings below: 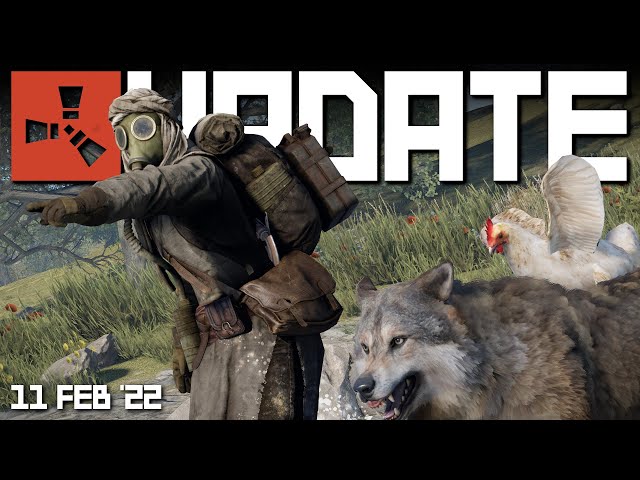 There’s plenty more to be getting on with in Rust right now, too, with the recent February update introducing a bunch of Arctic-themed goodies to the game. Let’s keep our fingers crossed for those pets, though. That would be neat.