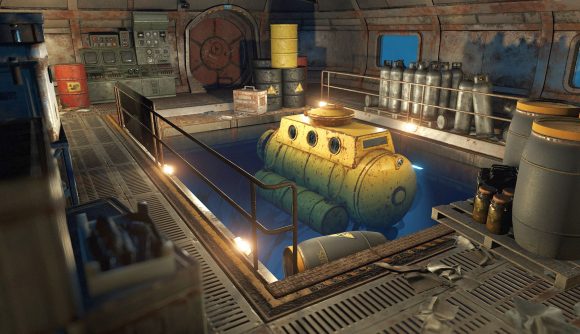 Rust’s August update was one hefty content drop, adding an underwater biome, submarines, torpedoes, sharks, and, well, just a whole lot of subaquatic stuff. Now, it’s time to look ahead and see what else is on the horizon. Rust YouTuber Shadowfrax has posted a clip offering us the rundown of what’s in the pipeline right now, and it includes some nerfs for the newly added submarines, “some kind of military camp”, and those missions that have been mentioned in the past.

In Shadowfrax’s latest Rust update (below) the YouTuber notes that after the next patch you should see torpedoes get slapped with a bit of a nerf. Torpedoes will get a larger ‘aimcone’ with less accuracy over distance. Plus, a change is coming that’ll add a small puff of smoke to the submarine when it fires a shot to signal where it came from – so, it sounds like they’ll be a tad less sneaky once that’s be rolled out.

Additionally, the ‘Tuber notes that in Rust’s game commits, there’s a new branch tied to ‘submarine oxygen’ which indicates some changes aimed at changing how long you can stay holed away in your sub. It seems that, going by these, you’ll need to make sure you surface and get some air every so often, or keep a diving tank on you. Rust’s drowning status is getting a rename to ‘low oxygen’ to reflect this adjustment.

Elsewhere in the clip, Shadowfrax notes that the Rust devs’ work on missions has kicked back into gear – a feature that Facepunch first referenced last year, and appears to involve getting tasks from NPCs. There’s very little to go by in the way of details on these missions right now, and it’s not clear what form they’ll take, but if the idea of some slightly more structured gameplay takes your fancy, the good news is it seems to be back in the works. 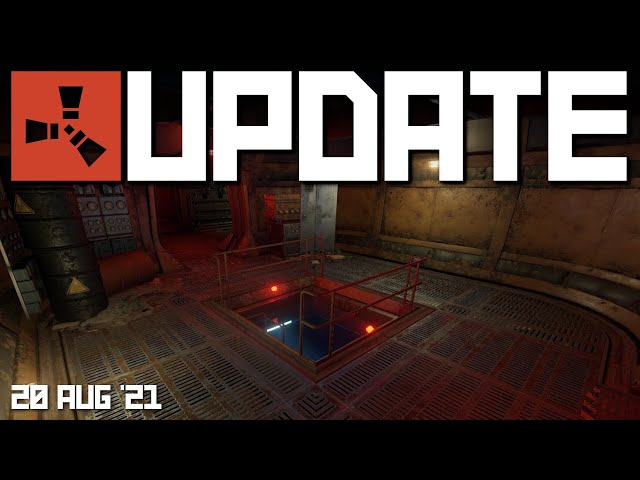 There’s plenty more to catch up on in the latest Rust update clip, so do check it out above if you’re keen for the full rundown. There’s no word on when the more specific changes around the submarine updates and other related gameplay tweaks might make it into the live game, but it’s possible we could see them arrive with a September update – though this is just guesswork for now. To be sure, keep a weather eye on the game’s social media channels.