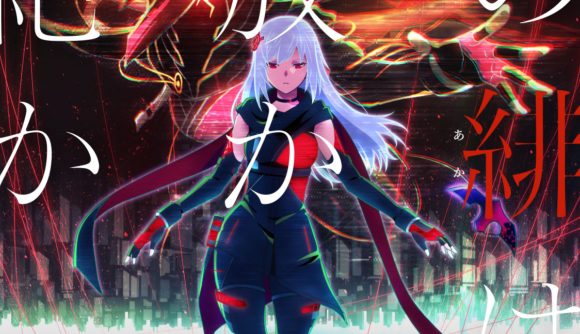 Psychic action-RPG Scarlet Nexus has looked impressive ever since we started seeing teasers for it, and the new game from the Tales developers is finally set to land soon. Publisher Bandai Namco has confirmed that Scarlet Nexus will launch in June, and not only that, there’s also going to be an animated series from legendary anime studio Sunrise.

Scarlet Nexus will launch on June 25 for Xbox Series S and X, Xbox One, PlayStation 5, PlayStation 4, and yes, “PC digital”, according to a press release. (Previous Bandai Namco press releases have specified a Steam release, though today’s announcement doesn’t make any mention of specific PC platforms, and the Steam page is not yet live.)

The anime series will launch this summer with a “global simultaneous release”. It’ll feature the characters Yuito Sumeragi and Kasane Randall and, presumably, expand on the story and setting explored in the game. Sunrise is one of the most prolific studios in anime, and has produced everything from Gundam and Cowboy Bebop to Love Live and Inuyasha. (Let’s not talk about Yashahime, though.)

You can check out a new story trailer for the game below. 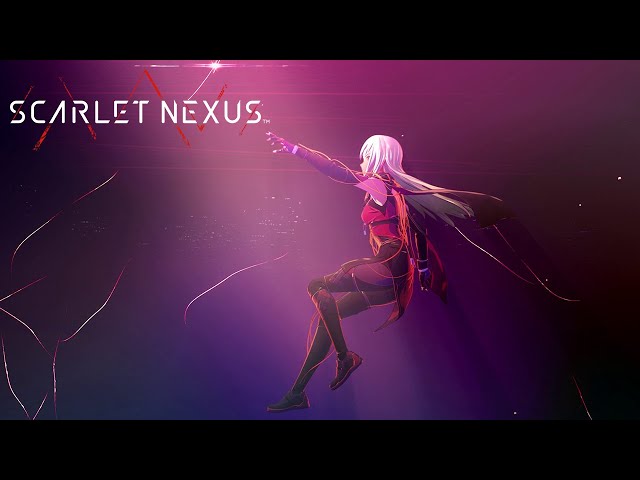 And an oh-so-brief teaser preview for the anime, too. 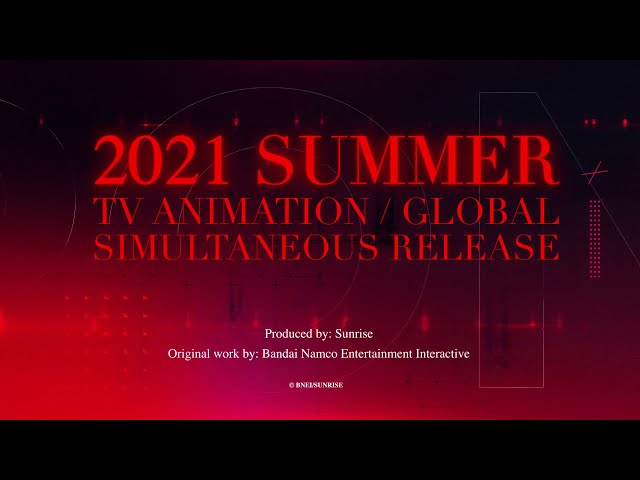 For more anime games, RPG games, or upcoming PC games, we’ve got you covered at those respective links.