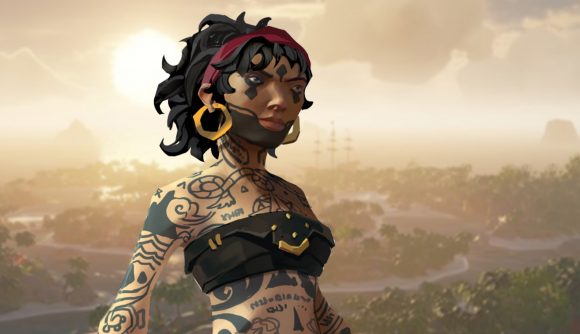 Sea of Thieves continues its monthly content updates into the new year, as developer Rare has provided our first look at the January expansion. Titled Legends of the Sea, the update helps canonise the game’s most notably players as part of the lore, expanding existing easter eggs into a more formal part of the Sea of Thieves.

We’ll see more of Legends of the Sea in the usual update trailer soon, but you can expect a number of quality of life updates to come alongside the new content. Console players can new choose to be excluded from the cross-play pool in Adventure mode – previously, they could only avoid PC players in the Arena.

Destroyed ships will now sink faster in the Arena, too, so they’ll respawn and get you back into the action more quickly. If there’s a storm in the Arena, there’s no longer a chance to spawn inside it. Adventure will also actually give you a chance of finding resources in storage crates – fruit in fruit crates, for example. 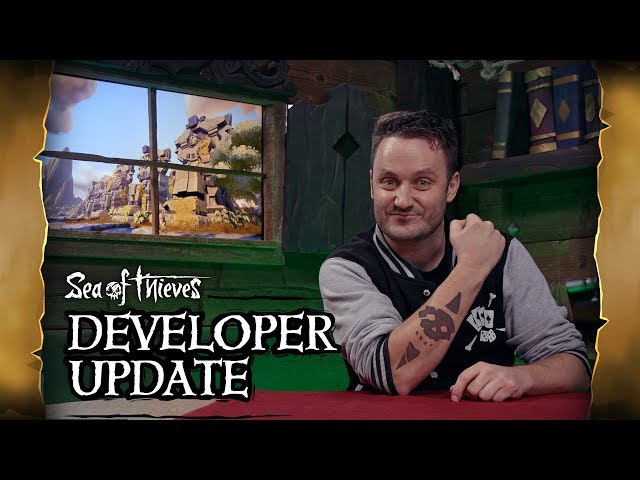 You can hear the full details in the developer update video above, but don’t expect these types of rundowns to continue as they have in the past. You’ll not get update videos twice monthly, in addition to more behind the scenes content and official community highlights.

Join us in a toast to the 10 million pirates who have ventured onto the Sea of Thieves looking for adventure, glory and a tall tale or two to tell their mates! Cheers to every single one of you, and thank you for joining us on this voyage! 🍻 pic.twitter.com/xXdCKb3Gx7

The Sea of Thieves player count also hit another major milestone – it’s up to 10 million, from 8.4 million after its big Anniversary Update last year. You could argue that a large portion of that number comes from Game Pass, but given how much competition there is out there from completely free PC games, it’s still an impressive indication of continued growth for the pirate sandbox.