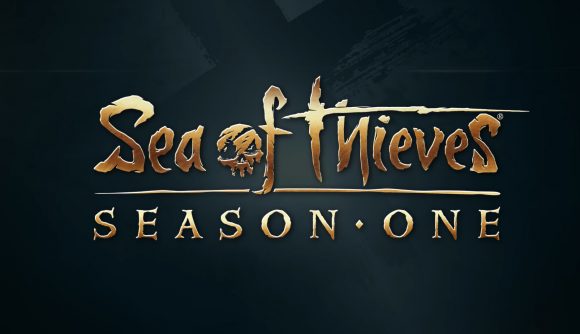 Sea of Thieves has been getting (mostly) monthly updates for the better part of the past two years, but that’s changing as we head deeper into 2021. The devs at Rare have teased that 2021 will be the game’s biggest year ever, and that starts with a new seasonal content plan and progression system kicking off on January 28.

Sea of Thieves: Season One begins on January 28, as Rare has just confirmed on Twitter. Previously, the studio has said that each season will be about three months long, and will commence by introducing a major new piece of content, alongside regular live events and new rewards to unlock. Season One will introduce a new type of Merchant Alliance voyage, where you do pirate detective work to uncover a lost shipment in the world.

A new seasonal progression system will have you building your experience through 100 levels of pirate renown, through all your normal activities. The renown levels will let you unlock additional cosmetics, including clothing and ship looks. There will also be specific challenges that will direct you toward old content, or ask you to play in unique ways.

While that’s all free, you’ll also be able to pay for access to a premium battle pass for additional rewards as you progress through the renown levels. As you’d expect, the Plunder Pass will give you access to unique rewards, including items from the real-money store.

Every month, Sea of Thieves will host a featured live event, similar in scope to something like Fate of the Damned. That’s in addition to the usual, more regular rotation of live events.

Sea of Thieves Season One begins on January 28th. pic.twitter.com/EM7LALD1hR

The devs also say Adventure mode is going to be the big focus going forward. While Arena will continue to be supported, don’t expect the PvP mode to get a ton of focus in near future. 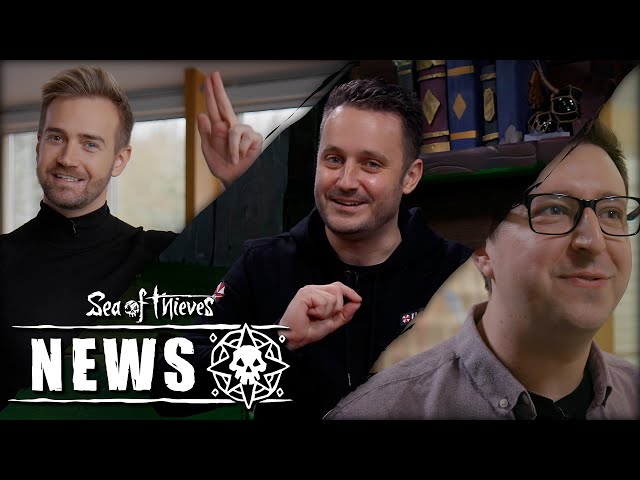