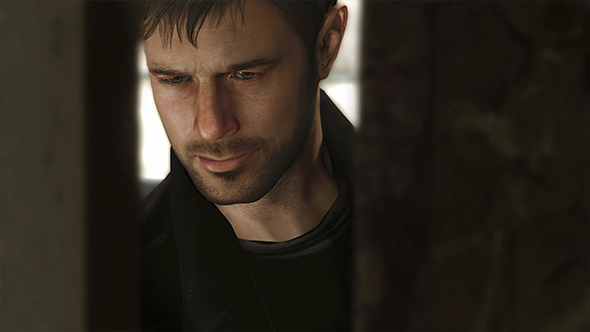 Sega Europe revealed today that they will publish the first game from Interior Night, a studio built largely by former members of Quantic Dream led by lead game designer for Heavy Rain and Beyond: Two Souls, Caroline Marchal. The partnership will see the companies “collaborating on the development and launch of a brand-new narrative driven IP.”

Sadly, we can’t put games that haven’t actually been announced yet on our list of upcoming PC games, but you should check it out anyway.

Based on Interior Night’s history and their stated intentions when the company was first announced, it’s no surprise to hear that their game has a big focus on story. We don’t know any concrete details the shape of the new game, but Marchal told us back in November that the gritty drama of shows like Breaking Bad and Fargo were strong inspirations. She wants to draw on modern TV’s style of lengthy character arcs to draw in non-gamers who get invested by serialized storytelling.

Marchal also told us her “favourite endings are where everyone dies,” so at the very least you probably shouldn’t expect an altogether happy story.

As part of today’s announcement, Marchal says “We are very excited to work with SEGA on our first narrative game. SEGA have demonstrated a strong desire to take risks, innovate and work collaboratively with studios. With their help and support, we’re confident Interior Night can deliver a great narrative experience to existing gamers and to a broader audience.”

Sega are branching out with their recent publishing deals. Earlier this month, they announced they would publish a spiritual sequel to Theme Hospital in the form of Two Point Hospital, from another independent studio with an impressive list of industry credits. If you, like me, are still having trouble reconciling the fact that the same logo appears before both Sonic and Total War games, things aren’t about to get any easier.