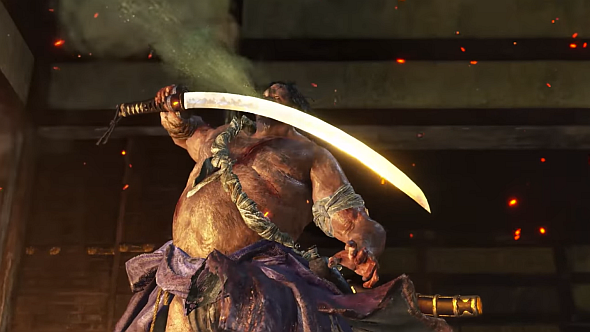 Sekiro: Shadows Die Twice shakes up FromSoftware’s action-RPG formula in several ways – chiefly in the sense that it’s not really an RPG any more – but the changes coming to combat are some of the most intriguing.

For more to look forward to, check out our list of exciting upcoming PC games.

When your opponent’s posture is exhausted they will stagger, much as they would when depleted of poise, and be vulnerable to a Shinobi Deathblow. As FromSoft explained to Critical Hit, these will deal “a huge amount of damage at all once.”

The boss fights in the E3 demo “were very much about getting their posture down and then delivering Shinobi Deathblows,” according to PlayStation Access. Apparently it’s not clear if there will be a stamina bar as well as posture, since the demo was running with the UI off.

We have a rough idea of the Sekiro: Shadows Die Twice release date – early 2019, which most likely means March, since that’s when both Bloodborne and Dark Souls III launched. For everything else we learned at E3, hit that link.