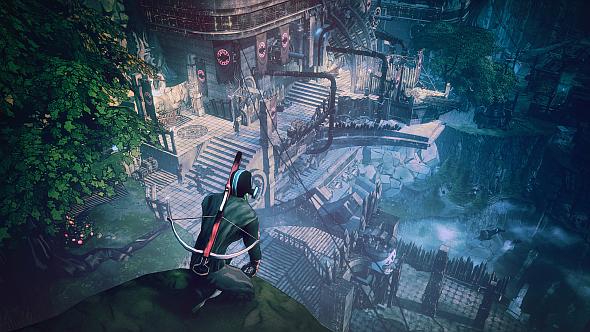 A team of ex-Witcher III developers are joining the isometric RPG renaissance with Seven: the Days Long Gone, which has now gone gold ahead of its release on December 1.

Greet each dawn with joy, with the aid of our list of exciting upcoming PC games.

Seven was first announced back in August 2015, since when developers Fool’s Theory – founded by former Witcher III senior designer Jakub Rokosz – have been pretty quiet. But they’ve announced today that their debut title is finished, which means we can expect it to make its release date.

Marcin Przybylowicz, who composed the soundtrack to the Witcher III, is also on board, and his soundtrack is one of the extras you can get in the game’s collector’s edition. That will cost you £37.99 or $39.99, whereas the base game will set you back £27.99, or $29.99. 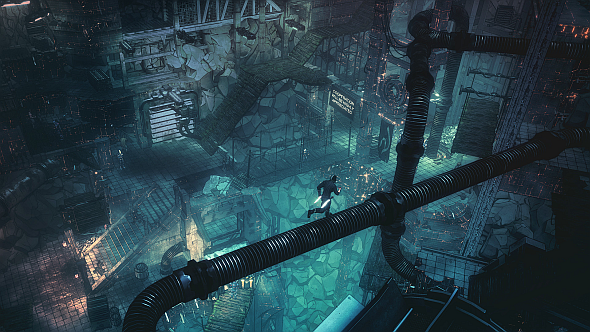 If you need a reminder – and who could blame you – Seven casts you in the role of Teriel, a master thief airshipped off to a prison island after a heist goes wrong. With the help of the ancient demon possessing your body (sure), you’ll unearth the island’s dark secrets, and discover a world-ending threat. Or more accurately, another world-ending threat: Seven is set in a post-apocalyptic world, full of mysterious, vaguely cyberpunk technology and Dark Age superstitions. And cel-shading.

Seven enlivens the isometric RPG with a unique climbing and movement system, which should make master thief Teriel appropriately agile – you can check it out in the video above. Sound good? Head toSeven’s Steam pageto learn more.