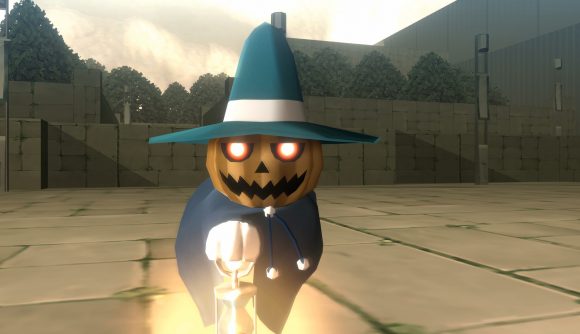 Atlus and SEGA have revealed that PC players are getting another in the slow, steady drip of iconic action-adventure games from Atlus’ back catalog. This time it’s the HD remaster of Shin Megami Tensei 3: Nocturne, previously exclusive to Nintendo Switch and PlayStation 4. PC joins those platforms for the worldwide launch of the localised version on May 25.

This upgraded version has remastered models and backgrounds, new difficulty settings, save states (meaning you can save at any point), and the choice between a full English or Japanese voice cast. “What begins as a normal day in Tokyo turns out to be everything but, when the Conception – an ethereal apocalypse – is invoked,” reads the synopsis. “The remains of the world are swallowed by chaos, as a demonic revolution descends into a broken city. Caught between a battle of Gods and demons, the choices you make can bring life, rebirth, or death, and determine who triumphs.”

Sure, it’s not Persona 5, but at least it shows Atlus is committed in bringing its old games to PC. Last summer, we got Persona 4 Golden, and this year, we got Persona 5 Strikers. If nothing else, eventually they’re going to run out of other games in the Shin Megami universe, and have to give us Persona 5: Royal.

Here’s the trailer for the Switch version:

You can preorder now via the Steam page.