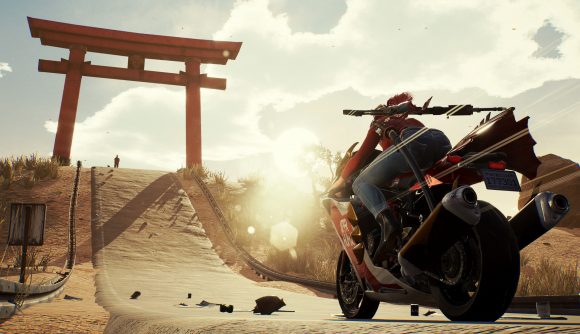 Showa American Story is an action-RPG set in Japan-controlled 1980s America after a zombie apocalypse in which you shoot zombies while upgrading your character and the RV she lives in. I don’t know if it’s going to be good, but the trailer makes a heck of an impression, calling forth the spirit of sorts of lovably janky PlayStation 2 and Wii era action games.

The trailer really does have it all, from B-movie hyperviolence to the weighty, slapstick combat of zombie games like Dead Rising. There are Nier Automata-like bullet hell segments and No More Heroes-like “living activities” minigames. There are bicycling zombies and satellites crashing into the planet. It’s got a catchy Asian pop song and long, lingering shots of the main character’s butt, which I guess is at least in keeping with the B-movie aesthetics.

Showa American Story comes to us from Nekcom Entertainment, a Chinese studio which had previously worked on a horror series simply called Dying. (Dying: Reborn – I promise I’m not making that title up – is on Steam.) There’s no announced release date for the upcoming zombie game yet, but it does have a Steam page, and is set to release across PC, PlayStation 4, and PlayStation 5.

You should watch the trailer. 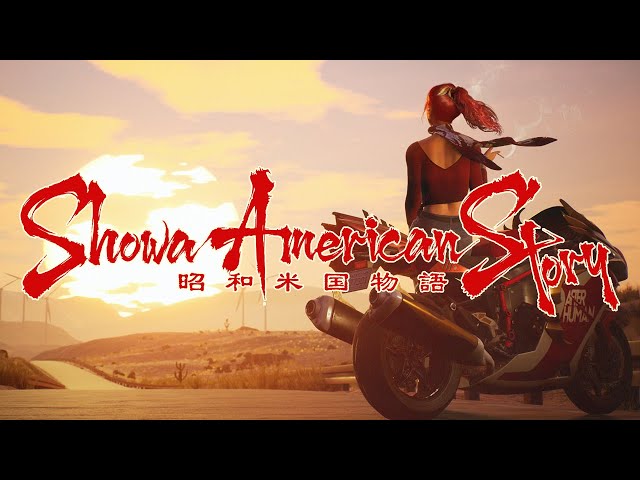 For more, uh… RPG games, open-world games, old games, upcoming PC games, or whatever else Showa American Story ends up being, you can follow those links.