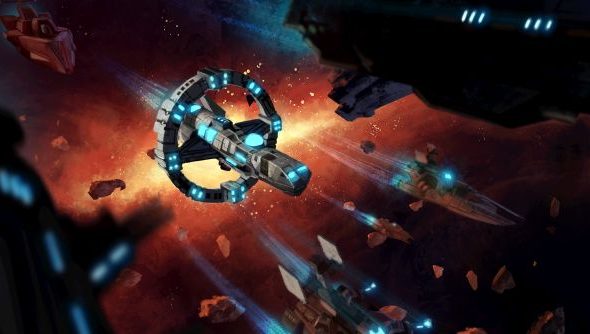 2K and Firaxis Games have revealed the release date and pricing for Sid Meier’s Starships. The adventure-driven space strategy game – that will also tie into Civilization: Beyond Earth – will clear the launch pad on March 12th, for PC, Mac and iPad for the modest sum of $14.99.

In Starships, you’ll be tasked with roaming the stars with your fleet, tackling missions to grow your armada. Helpless planets and their less fortunate inhabitants will need protecting, and by doing so you’ll increase your federations influence.

If you want to learn more about Sid Meier’s Starships, you should head over here, where you can watch the man himself demo the game for a good half an hour.