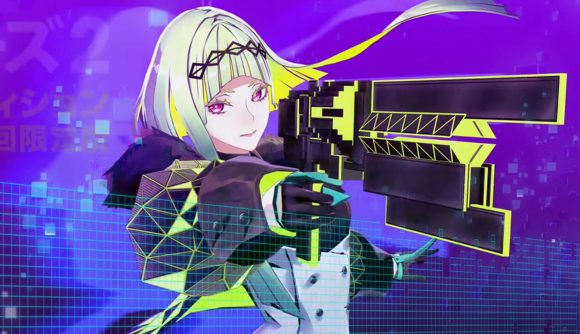 There’s still no sign of Shin Megami Tensei V or Persona 5 on PC but a new RPG spin-off in the same series is coming this Summer. Soul Hackers 2 is the next entry in the Devil Summoner sub-series, which is part of the Shin Megami Tensei universe.

The Shin Megami Tensei series features some of the best JRPGs around but its history is obscenely complicated. Since launching in 1987, Atlus’s SMT franchise has encompassed numerous spin-offs with a lot of confusing titles. The Persona sub-series is the most popular, but Devil Summoner is another. Devil Summoner: Soul Hackers came out in 1997 on the SEGA Saturn, but the spin-off series went in a different direction.

Soul Hackers 2 is the direct sequel to that specific Shin Megami Tensei game – which only got an English release in 2013 with the 3DS version. In the new game, a war between the devil summoners is ushering in a global apocalypse, and it’s up to player character Ringo and her team to save the world.

Soul Hackers 2 will release on PC via Steam on August 28, 2022. The reveal trailer in English can be seen below, which shows that it’s a third-person RPG with turn-based battles in a very similar style to Persona 5 – so hopefully it’ll scratch that itch for PC players. 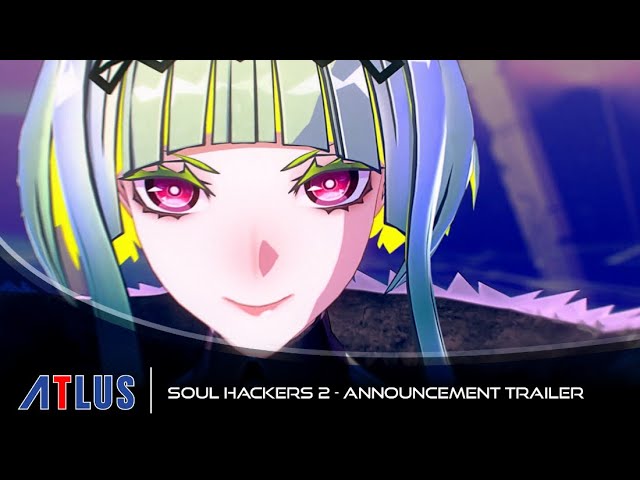