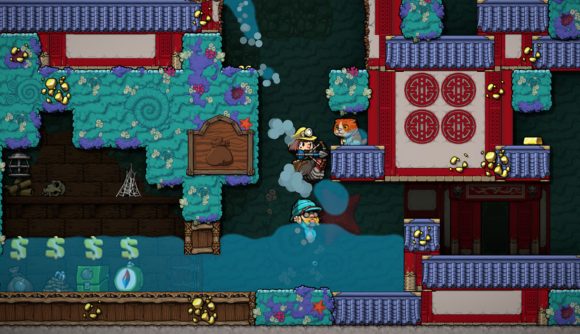 While Spelunky 2‘s debut on Steam has been slightly delayed from its PlayStation 4 counterpart, the wait is nearly over – unless you’re intent on playing online co-op, that is. The Spelunky 2 release date on PC will land on September 29, but it’ll be without online multiplayer, as technical problems have held the feature back.

On Steam, Speluny 2’s online co-op will come “a few weeks” after launch, according to the developer’s current estimates. Once it lands, you will be able to enjoy cross-play with your friends on PS4, as well. Local multiplayer will be unaffected by the delay, so you can still enjoy multiplayer with your housemates if you’ve got an extra controller at hand.

The delay on PC online is a result of some of the issues with online play on PS4. A couple of patches have helped to improve those trouble spots, but the devs have not been able to get those fixes ready for the PC port in time for release. In a blog post, the devs say that they’ll start work on online PvP modes including deathmatch and Hold the Idol following the online multiplayer update.

Regardless of the state of the online multiplayer, the initial Spelunky 2 reviews have been extremely positive. We’ll see how the transition to PC goes on September 29. 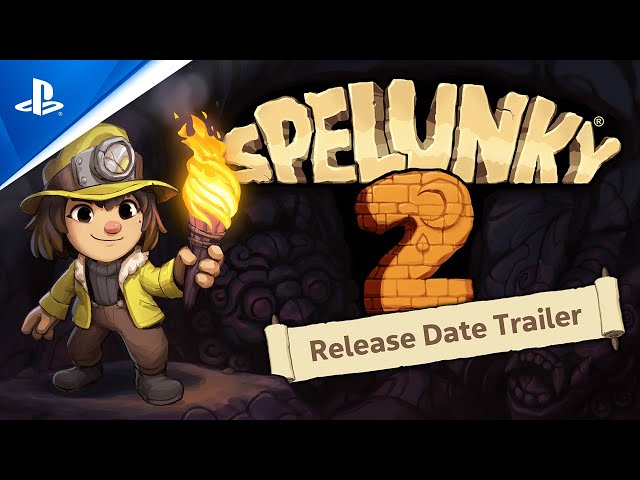 If you’re looking for more platform games to fill the days until Spelunky 2’s launch – or multiplayer games in the weeks following that launch – we’ve got you covered.