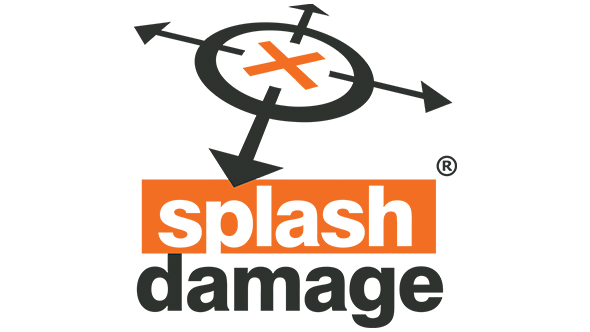 Splash Damage are multiplayer specialists, with history that runs from Enemy Territory up through their most current project, Dirty Bomb. But it seems they’re broadening their horizons with their next project, which is set to be a new survival horror title that could release next year.

One more to add to the list of upcoming PC games.

That’s according to a financial report from parent company Leyou Technologies, which says Splash Damage is developing “several new games,” and “a third-person survival horror shooter game masterpiece is in the preliminary development stage and is expected to start generating revenue in as early as 2018.”

You might incidentally recognize Leyou as the chicken company which has spent the past several years buying their way into the video game industry. The report was published on August 30, but just recently began making the rounds on Reddit and ResetEra.

A survival horror title would presumably be a largely single-player focused game, which would be a first for Splash Damage. Their work on Gears of War 4’s multiplayer might give them a slight edge, given that franchise’s debt to Resident Evil 4.

That’s not all Splash Damage are working on, as it seems development on Dirty Bomb will be expanding in preparation for its official launch next year. It seems Leyou are treating the developers a bit better than they felt they were handled atNexon.