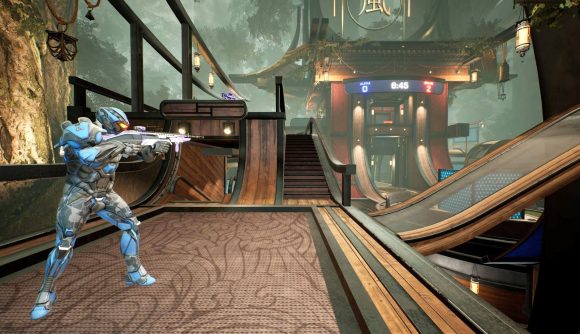 Splitgate, an upcoming FPS game that’s kind of like a Portal-Halo mashup, has turned out so popular that its full 1.0 launch has had to be pushed back into August so that developer 1047 Games can get its servers where they need to be. The studio has also now received $10 million in funding from a venture capital firm to help support this.

Splitgate has been in early access since May 2019 but it’s seen a flood of extra interest since its beta – and cross-play support with consoles – launched earlier in July. It was set to launch fully with its 1.0 release today but, as Gamespot reports, that’s now been pushed back to some point next month instead so that the devs can address server congestion issues that cropped up due to the sudden surge of new players.

The game had to be taken offline for a time earlier this week and has been again now to help the devs optimise servers so they can keep up with the influx. The venture capital firm Human Capital has now given the studio $10 million in funding to help the devs expand its team and increase server capacity.

The studio also says on Twitter that the game’s beta has been extended, and that servers should be back online at some point today with “planned launch content”. So, those who have been dipping in so far will get the chance to finish up their beta battle pass.

🚨THE ANNOUNCEMENT:
– We have acquired $10 million in funding to expand our dev team/increase server capacity!
– Beta is extended, servers will be back tomorrow with planned launch content!
– You will be able to finish your Beta Battlepass!https://t.co/gqPDE5uhj2

Late last week, 1047 Games explained in a Twitter thread that at that time the game had “just hit 65k concurrent” players, which it said it was really proud of, but the studio added that “going from 50k to 65k in 24 hours is not an easy task, and going from 1k to 65k in a week is barely humanly possible”. The devs also explained on July 22 that they discovered their database could “only handle 65,536 concurrent players (what we hit last night)” so it wasn’t in a position to optimise servers, and instead needed to work out a way to up the limits. 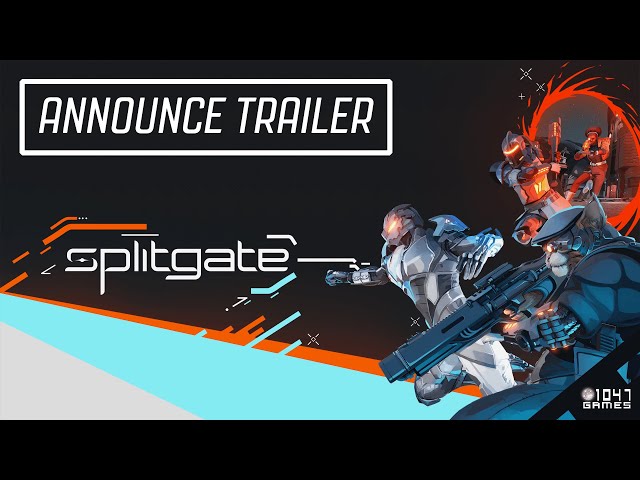 Splitgate is a free-to-play, multiplayer FPS game set in sci-fi combat arenas in which players can create portals to travel across the map, hopping between two points via wormholes. There’s no new release date announced just yet, but it’s now due sometime in August.