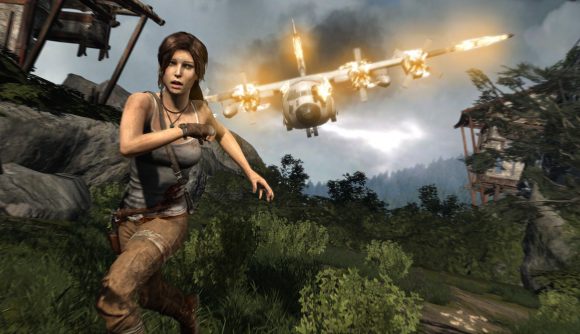 Square Enix has been eager to help you stay home and play games through its, er, Stay Home & Play campaign, and after a massive Steam bundle featuring many of the publisher’s greatest Japanese RPG games, and now it’s offering up a similar deal on its Western releases. The Square Enix Eidos Anthology offers up a staggering 54 games for 95%, and it’s all for charity.

The bungle offers up a load of classics, including the original Tomb Raiders, Deus Exes, Thiefs, and, uh, Daikatana and Omikron. While you won’t find anything brand-new here, it also includes more modern hits like Rise of the Tomb Raider, Just Cause 3, Deus Ex: Mankind Divided and Life is Strange, as well as the actual greatest title in the history of criminal open-world games: Sleeping Dogs. The package also includes a host of DLC for relevant titles.

100% of Square Enix’s revenue from the bundle will “be distributed to charities across North America and Europe, including food banks and more”, so you can feel good about your purchases, too.

Plus, if you already own anything from the bundle, the cost will automatically drop to offset those games.

You can head to Steam to grab the bundle for yourself.