Does the imminent launch of Google Stadia represent an existential threat for the PC as a gaming platform? Maybe in its current form, and potentially for a broad section of the mainstream PC market, but there’s still a whole lot of life left in our gaming rigs yet. Though I’ll admit, as a PC-focused tech journalist I watched the initial Google Stadia presentation with a mixture of abject fear and terminal excitement.

As a total nerd I was supremely enthusiastic about the experience the cloud gaming service might be able to offer with Google’s tech and financial clout – and still am – but as someone that relies on the continued existence of PC gaming for a wage it just felt like someone was slowly squeezing the life from my heart. Though maybe the ensuing comfort-eating of pounds and pounds of chocolate cake might have better explained the crushing in my chest and the numbness in my left arm.

The pressure has only increased with the revelation this week that Google’s VP of engineering, Madj Baker, thinks within a couple of years post-launch that Stadia will “have games running faster and feel more responsive in the cloud than they do locally.”

For all the scoffing and cries of ‘bullshit!’ from Twitter about the Stadia engineer’s beliefs in the future of the platform, there is genuine tech backing him up. Okay, the idea of your gaming platform seemingly taking over control of your inputs in order to improve latency over the network is tough to parse, but it’s the latent power of Google’s datacentres that will be able to offer the promised buffer of predicted latency, and use AI to predict what you’re going to do next.

There’s a whole load of datacentre compute power available to Google to make this negative latency a reality, and it’s not going to actively play the game for you by predicting what you should do, but if your actions and Stadia’s predictions match then input lag can be reduced. 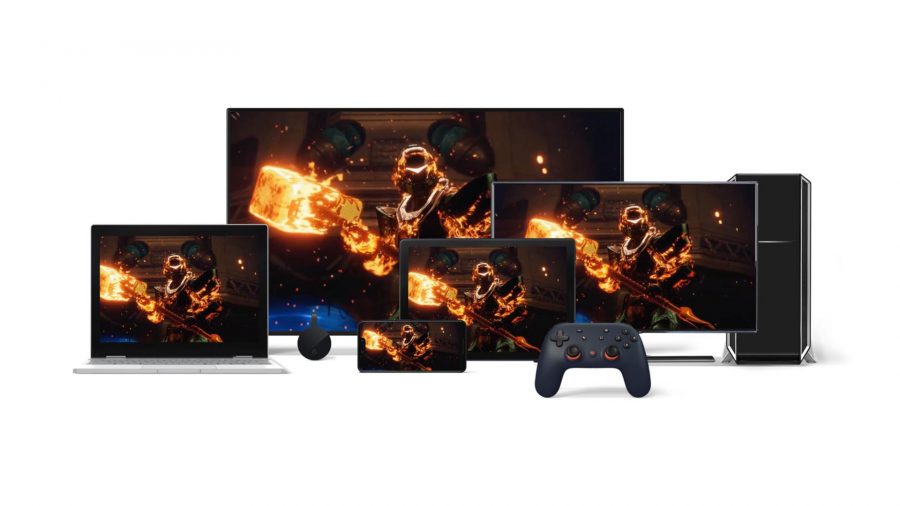 And lag is Google Stadia’s own existential threat – well, maybe that and data caps – with the responsiveness of cloud gaming absolutely vital for providing an experience indistinguishable from local gaming. If Stadia can match, or even exceed, that local experience that will put it on an effective equal footing with the gaming platforms of today.

But then add in instant game installs, cross-play across practically any device, and increasing multi-GPU power to offer all kinds of different gaming experiences, and you’ve got a platform that all of a sudden could outstrip every other local system on the market. Without the user ever having to upgrade. If developers really key into the potential performance on offer with Stadia then exclusive titles could end up offering something nothing else in gaming can match. 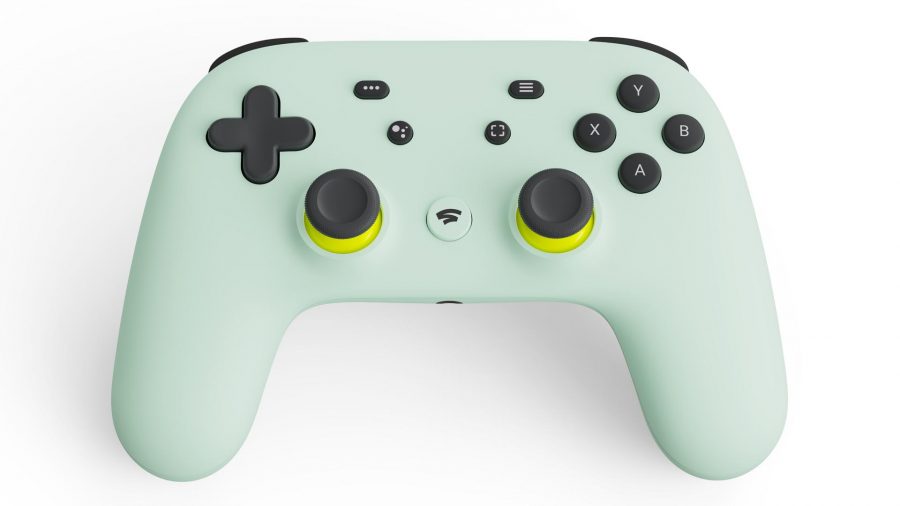 So is the PC in trouble? I’d argue less so than the massive console market out there. That’s a market predicated on the creation of affordable machines for the masses that have extended shelf lives running to about five years or so. And affordability is something that Stadia can happily boast – at around $10/month for the Pro option to have a small pool of games, and the ability to game at native 4K and at 60fps.

I’d wager even next year’s Xbox Scarlett and PlayStation 5 are going to have to do some sort of upscaling, or other image wizardry, to offer 4K gaming at that pace, no matter what they want to say about how powerful the AMD Navi GPUs at their hearts will be.

Google Stadia, however, will have multiple AMD Vega GPUs it can call on, and will probably be able to spool up more advanced graphics silicon further down the line if it wants.

The free version of Stadia is limited to 1080p gaming, and you’ll have to have bought every game you play on the service. So I’d say that not only are the current and next-gen consoles in trouble if Stadia gains any traction, but low-end gaming PCs will be too. 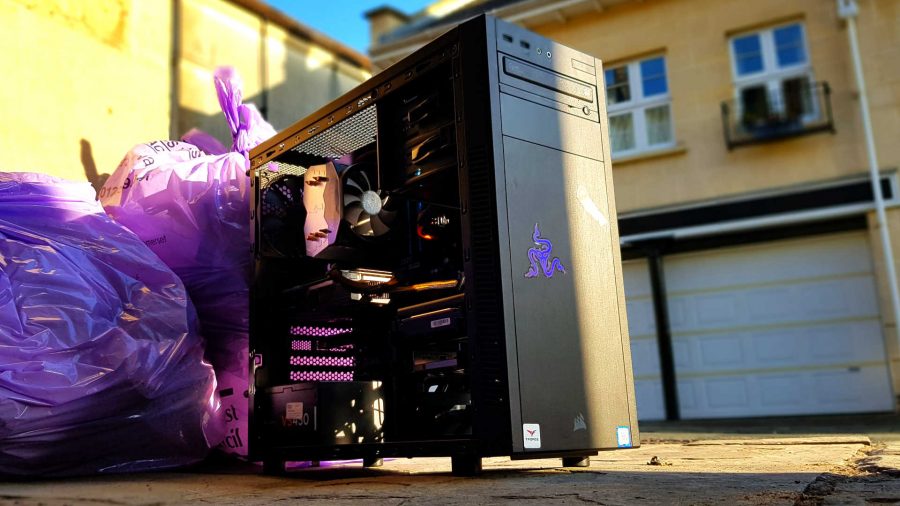 A $500 1080p gaming machine is simply not going to be worth investing in when you can spend a fraction of that and get a better experience in the cloud… so long as you have a decent network connection and no data cap, obvs. Neither of which are guaranteed across the globe.

All that said, I can’t believe Stadia will have much, if any, impact on the enthusiast PC gaming market. The sort of person that buys a $500+ graphics card isn’t going to be satisfied by a cloud gaming service. After all, playing the games is not the only reason the enthusiast PC market exists; it exists because we love tinkering. We love upgrading. We love researching the next shiny new thing we can fantasise about strapping into our PC cases.

Playing games is only the thing that happens while you’re waiting to have the ready cash to drop on your next upgrade.

Stadia is missing something vital for the enthusiast PC gamer. The thrill of acquisition. I don’t want to sound like some Star Trek DS9 junkie, but the rules of acquisition don’t involve never wanting to change the machine you like to game on.

Sure, the sort of gamer who buys an off-the-shelf rig and never once takes the side off is going to be better off with Stadia. And good luck to them, they’re going to have a great time. But it’s not going to salve the soul of the serial upgrader, and we’re going to keep on forever tracking the next silicon marvel and enjoying the thrill of the chase.

The PC sector might shrink if Google’s Stadia service takes hold, but I’ve got to believe the iron core of the enthusiast market will remain solid… or else I’ll have to find a new job. Shine your shoes, guv’nor?