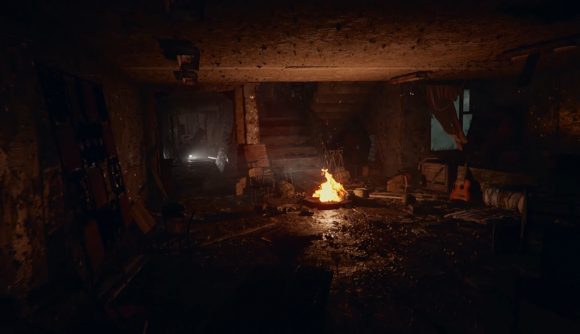 GSC Game World’s new STALKER follow-up has been a long time coming, but it’s finally due to launch in 2021 – which, if you haven’t been watching your calendar closely, starts in two days. We’re finally starting to see what STALKER 2 will actually look like thanks to an “in-engine gameplay teaser”, but the emphasis is definitely more on the ‘teaser’ than the ‘gameplay’.

The footage quickly runs us through a dilapidated hallway, through the eyes of Skif, the game’s protagonist. Outside, through a missing wall, we see disaster befalling a bit of forest. Further down the hall, there’s a campfire, then further still, all the exterior lights turn red as our protagonist looks down at a small tablet.

It’s just a tiny teaser, but as GSC Game World tells IGN, the footage indicates “how the game actually feels: fast-paced change of scenery, ominous landscapes and the ever-present feeling of an inevitable danger accompanied by a barely-distinguishable guitar soundtrack.” It certainly does look nice, even if it still doesn’t give us much of an idea of how it’s going to play.

STALKER 2 – in its current form, at least – was announced in 2018 at the earliest stages of development. It’s still due to launch in 2021, so hopefully we’ll see something more substantial soon. 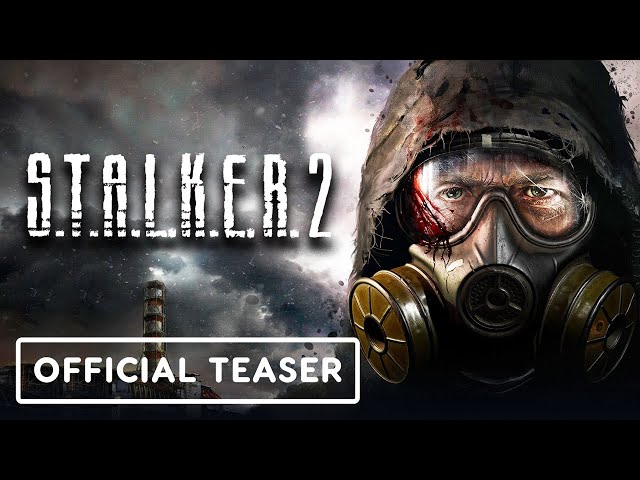