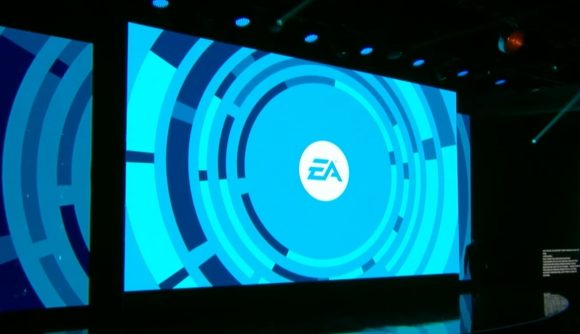 Earlier this year, EA announced that it would not host its usual pre-E3 press conference at EA Play this year – instead, we’d get a weekend full of in-depth live streams on the publisher’s upcoming games on June 8 and 9. Now, those plans have gotten scaled back even further – all of EA’s official streams are getting condensed down to Saturday, June 8.

For those attending the event in person, EA Play will still run on both Saturday and Sunday, and content creators will be able to run their own streams on the second day – just expect too much new stuff to pin at the front of your E3 2019 press conference schedule. The announcement comes as a footnote alongside the launch of ticket sales.

Star Wars Jedi: Fallen Order will likely be the most exciting part of EA Play this year, and Respawn chief Vince Zampella has confirmed we will see the first bits of gameplay footage at EA Play. You can also expect more on all of EA’s games, including new content for Apex Legends and the Sims, and the publisher’s always-extensive lineup of annual sports titles.

There’ll also be a bunch of streamers there, broadcasting from the, er, “Creator’s Cave” at the event. EA will provide further details on who’ll be there and what’ll be shown ahead of the event.

Although EA hasn’t technically participated in E3 for years, the EA Play press conference typically provided the unofficial start for the show.

Folks have been predicting the death of E3 for years, and it’s always been premature – but the reality is that publishers no longer need a big show to reveal their games to big audiences. Many are sticking with E3 for now, but EA likely won’t be the last to fundamentally shift its relationship to the show.