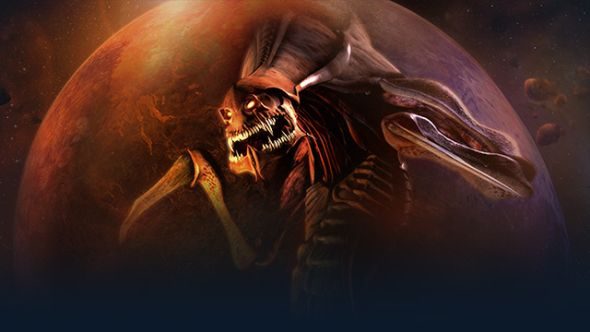 The resurgence of StarCraft: Brood War as a much-watched, much-loved and well-played eSport in Korea has been a surprise to everyone. The grandfather of modern eSports refuses to go quietly into its space-grave, and that means support from Blizzard is expected.  Not only are they willing to provide it, but with an extremely busy schedule already making BlizzCon’s two-day scheduled creak, eSports boss Kim Phan sees a whole new Blizzard celebration on the horizon.

Do have a read of the best strategy games you can play today.

“We’re very supportive of all of our games, especially if there’s an interest there. I think we’ve always been supportive of Brood War,” she explains. “It’s exciting to see how it just hasn’t gone away in Korea – not that I would want it to go away, but it’s a very specific audience that loves to watch Brood War. That’s still our community, those are still our players and still our people.”

If that passion spreads – and stream viewership numbers are rising – more competition could come west. “Now, if the interest grows outside of Korea I think that there is a world where we could want to do something more but I don’t know if there is yet. It has just never left Korea and I think that’s something we want to embrace. I think we’d want to support that, we don’t see it as competing against StarCraft 2 in any way – it’s just one of our games, the same franchise.

“I think right now we’re gonna wait and see how people are responding to it, and I think if you see players wanting to compete again outside [of Korea] or the desire for there to be tournaments outside, I think we would be supportive of that.” 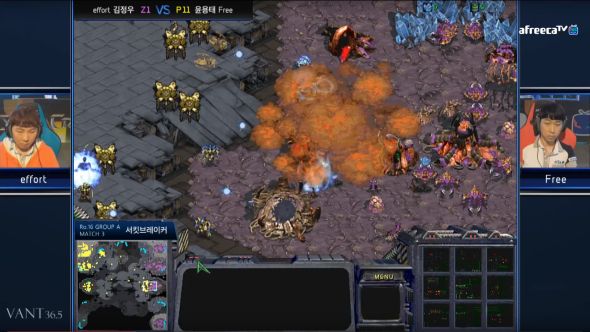 The question becomes: where? BlizzCon is already stretched across a full week when it comes to trying to fit every tournament in, and nobody in attendance has time to see all the announcements they want to and catch all the important matches. It was already announced that the Overwatch League wouldn’t have its finals at BlizzCon, though the Overwatch World Cup may continue. Assuming more eSports-viable games are in development – and, let’s be honest, they are – there’s just no space. For Brood War and other classic Blizzard games, something else might be needed.

“So I think the event is very specific, how [it’s] set up, but I can see a place where there’s all of our games happening at once. We may need several days, several days to do that.”

Packing an arena with Brood War, Warcraft III and Rock ‘n’ Roll Racing eSports (we can dream), along with all Blizzard’s newer titles, could create an Evo-like feel of celebration around the company, with no focus on Sombra trailers, hero reveals or game announcements to distract. I’d attend, anyway.