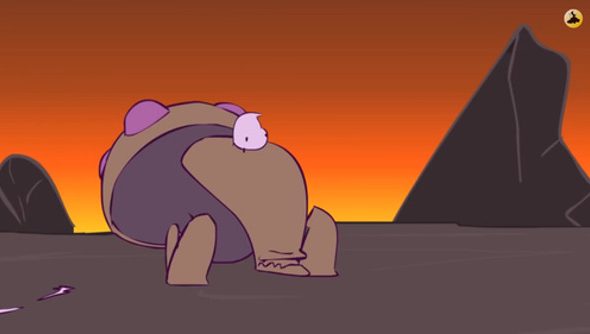 According to forum posts from balance designer David Kim, the next Balance Test Map release (where Blizzard opens up potential changes for the public to try out for themselves) will finally bring the long-awaited changes to StarCraft 2’s most divisive unit: the Swarm Host.

At last, our long international nightmare is over.

According the Kim’s post on Battle.net, the upcoming Balance Test Map release (targeted for Thursday, according to Community Manager David Ortiz) will carry all the Legacy of the Void Swarm Host changes into Heart of the Swarm. Which is to say, we’re basically getting a completely new unit out of this deal. The bullet points, according to Kim:

It’ll take a while for these changes to be reflected in the main game, if indeed they ever are. By its very nature, a Balance Test Map release does not guarantee that those changes will survive the testing and feedback process. But it’s still a radical step from Blizzard, as they contemplate rushing one of Legacy of the Void’s biggest changes into Heart of the Swarm.

Kim knows this is a pretty drastic step, but explained the team’s thinking.

“Both of these changes are pretty significant, and while we typically avoid major design changes in balance updates, we feel it’s appropriate in this particular situation,” he wrote. “Not only because we’d like to address the turtling scenarios, but also because we’ve already spent a lot of time on these changes internally.”

Kim goes on to list a lot of areas for concern as the team consider these changes. It’s entirely likely that the Swarm Host changes will undergo substantial revision before they ever make it into the game.

Still, this is a significant moment. Some, surely, will say that this is far too little, far too late. The Swarm Host has been roundly criticized since Heart of the Swarm came out for promoting boring, static games, and Blizzard has had two years to change course on the unit.

On the other hand, it’s interesting that Blizzard and Kim felt that this change was too urgent to leave for Legacy of the Void. It would have been easy to let Heart of the Swarm run its course and then make this change in the upcoming expansion. But with the Swarm Host still about as popular as tuberculosis and the U.S. Congress, Blizzard seem to have decided that the time has come to retire the old Swarm Host and start bringing on the new one.

I hope they can find a way to make the unit work. It’s a cool concept, and theoretically perfect for the Zerg. But there have been far, far too many of those “edge cases” where the Swarm Host turns the game into a mind-numbing stalemate. You can’t pin all of the Heart of the Swarm’s issues on the Swarm Host, but it did become the mascot for all the game’s problems these last couple years.