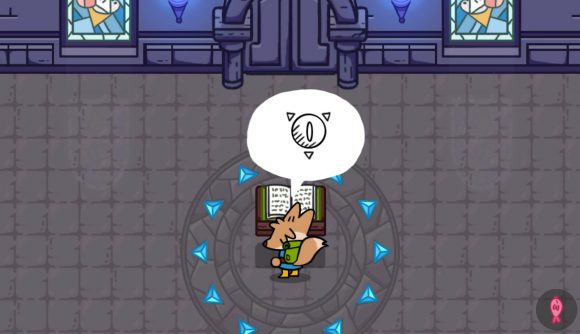 Cutesy puzzle-stuffed life simulator Lonesome Village stars a coyote named Wes with a mysterious past. It’s also more than doubled its Kickstarter goal since it launched last Thursday, and it’s already shaping up to be one of the best games like Stardew Valley we’ve seen in a good while. Now, please, tell us more about this coyote.

The indie game features farming and life-sim elements, much like Stardew Valley, but also Zelda-reminiscent puzzle-filled dungeons. These come in the form of a magic tower, which you’ll be making your way up “one dungeon at a time”. This is also where you’ll find captured villagers, who you can bring back to your own village. They’ll presumably be so grateful that they’ll build a grand coyote statue in the town square so you can bask in the shadow of your own magnificent, furry visage. Glorious.

Lonely Village also features gardening, social-sim elements, and – what game would be complete without one – a fishing minigame. It’s estimated that if all games that feature fishing minigames existed in the same universe, then that universe’s oceanic ecosystem would be due to completely collapse from overfishing… last Thursday. We may have just made that one up. Everyone loves a fishing minigame, anyway.

Lonesome Village is still going strong on Kickstarter, and has an estimated release date of October, 2021. You can keep up with developer Ogre Pixel on its official website. 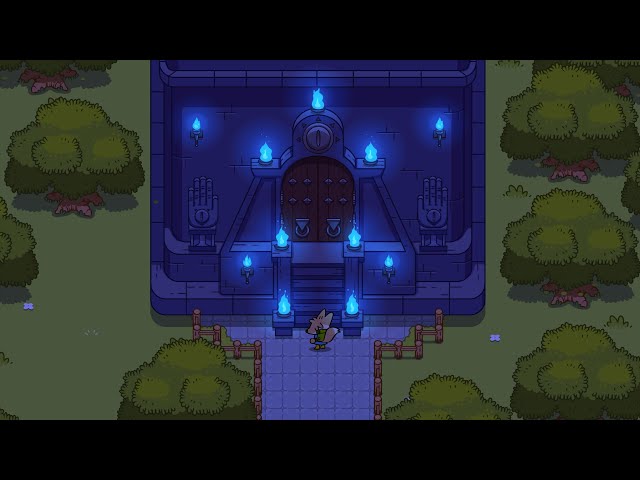 You can also read up on the best farming games and agricultural games on PC, if you’re looking for more Stardew-esque escapades.