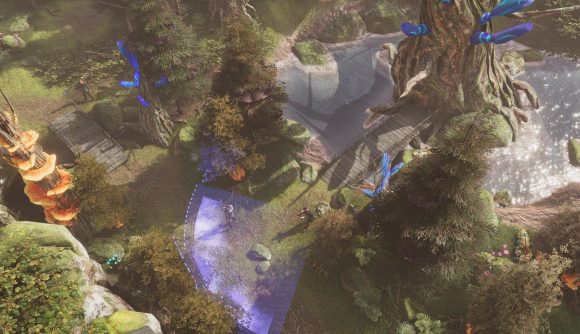 I didn’t know what to expect after the announcement earlier this year that there is a Stargate strategy game in the works. I definitely didn’t expect it to turn out to be Shadow Tactics: Stargate edition.

During its annual Home of Wargamer’s event earlier today, publisher Slitherine revealed more details about Stargate: Timekeepers which is being developed by CreativeForge, creators of games like Hard West and Phantom Doctrine. This is shaping up to be a tactical RTS game in the vein of the iconic Commandos games, and the popular samurai romp Shadow Tactics: Blades of the Shogun.

You lead a team of specialists commanded by Eva McCain through a series of 14 missions that follows an original narrative set in the aftermath of Stargate SG-1’s seventh season. McCain and her team are tasked with assisting Jaffa resistance members against the Goa’uld system lord Moloc, but end up getting caught in the time loop. “In Stargate: Timekeepers choices matter,” the official blurb reads. “The adventure has multiple potential outcomes: using other-worldly tech, [you] travel back in time and replay the missions to shape your heroes’ destiny.”

The conceit of these types of games is that they can rely a lot on save scumming to ensure that perfect run. Shadow Tactics embraced this by just making quick reloads quick and fast, but Timekeepers is going a step further by baking the act of scumming into the narrative, which is where the time loop mechanic comes from. 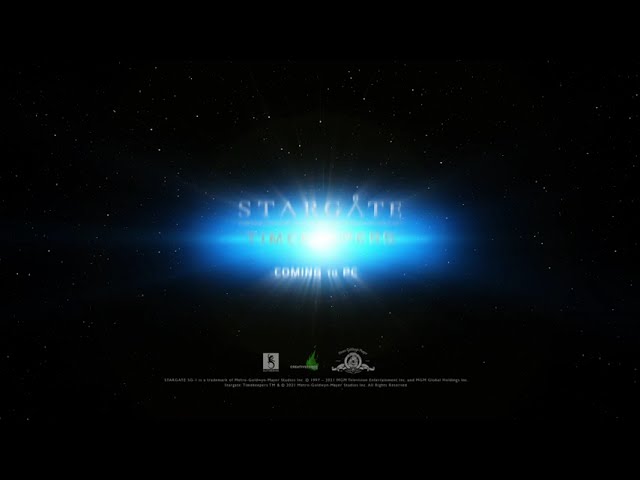 Descriptions of McCain and her team’s abilities also reinforce this is a slow-paced tactical game where you need to coordinate everyone’s roles and specialisms to ensure success.

McCain herself is a master of hand-to-hand combat and rifles, while Max Bolton is a sniper who can climb difficult surfaces. Sam Watson is a spy and expert on alien gadgets, where-as Derreck Harper can use drones to carry out tasks. There are also alien characters who you can befriend and recruit along the way.

At the time of writing the game is almost content complete, with a beta pencilled in around March or April 2022. A theoretical release date around the summer is also being floated.

Regardless, there’s a Steam page you can check out now and the release might even coincide with the SG-1 TV show’s 25th anniversary.