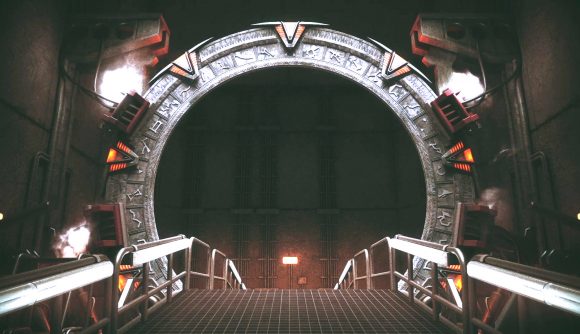 I have always thought Firaxis’ XCOM reboot would have made a good template for a Stargate game. I even once interviewed Ananda Gupta about it during his tenure as lead designer on XCOM’s Enemy Within expansion. Along with Star Wars, Stargate is one of my earliest and formative sci-fi loves, but it’s a franchise that’s had a poor games record. Today’s announcement of a Stargate strategy game might change that.

Stargate: Timekeepers is an upcoming real-time tactics game being published by Slitherine and developed by CreativeForge Studios, known for Cold War XCOM-like Phantom Doctrine and Hard West. Details are a bit thin, but it’s been confirmed the game will be set in the aftermath of the season seven finale of the main SG-1 TV series, where the forces of Earth fight system lord Anubis above Antarctica.

It will involve an original story that spans time and space, where players will need to “save civilians from the threats of their system lords, rescue their friends and allies from danger, and much more.” One of the protagonists has been named as Commander Eva McCain.

Here is the announcement trailer, although admittedly it doesn’t actually show anything. Still, we’re getting a real Stargate game! 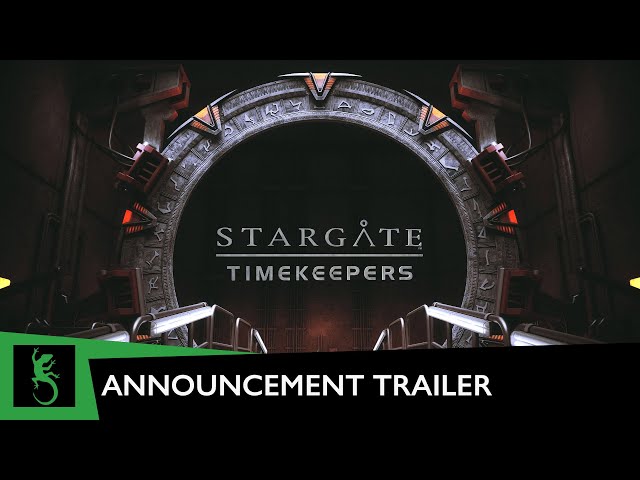 Stargate: Timekeepers was announced earlier today during Slitherine’s Home of Wargamers event, where the publisher showed off new footage for Distant Worlds 2 and Starship Troopers: Terran Command. Warhammer 40,000: Battlesector’s release date was also revealed, and the Master of Magic reboot was announced.

The prospect of getting a decent, official Stargate game – and a strategy game no less – is pretty exciting. It’s a shame there aren’t more details like screenshots or a Steam page just yet, but, honestly I’m just glad it exists.

There’s no news on a release window, or even if Stargate: Timekeepers is due this year, although it has been confirmed that it’s coming to PC.