What are the best-selling games in the Steam charts in this – week 24 of 2018?  It’s all about Jurassic Park. Every week PCGamesN recounts the biggest PC titles on Valve’s platform, from the ten Steam top sellers to the Steam games with the most concurrent players. Why? Because knowing what games people are flocking to is useful for discovering new titles and reminis us of the ones we really ought to have tried by now. 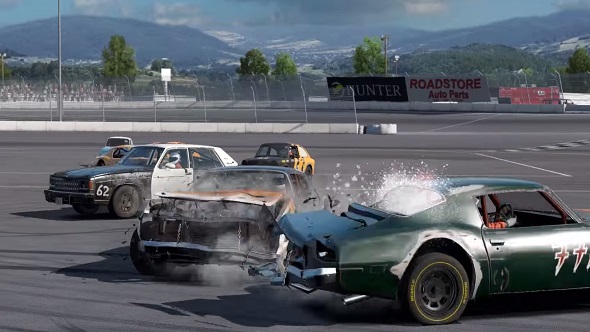 If any game could steal top place from PUBG then it’s a game with both dinosaurs and park management. Jurassic World Evolution performed well last week off pre-purchases alone, so it was always going to do well when it released.

The Witcher 3: Wild Hunt takes third spot behind PUBG thanks to a neat 60% off. More sales see Nioh (40% off) ranking highly in the Steam top sellers this week with Ark: Survival Evolved (67% off) just behind it. Meanwhile, driftwood simulator Raft continues to perform well in Early Access while Dead by Daylight celebrates two years on Steam with a half-price sale and a slew of community activities.

Wreckfest has graduated from Steam Early Access and is gaining some very positive reviews for the changes. Like PUBG, Rocket League doesn’t need a sale for it to feature in the global Steam top sellers, but it does feature lower down than we’re used to seeing it. Finally, a 50% off sale on The Elder Scrolls Online sees it steal the final spot of the week’s Steam charts – just in time for this week’s announcement that Fallout 76 would be an online game. So, if you want to know how that change turned out for The Elder Scrolls, here’s your chance to find out. 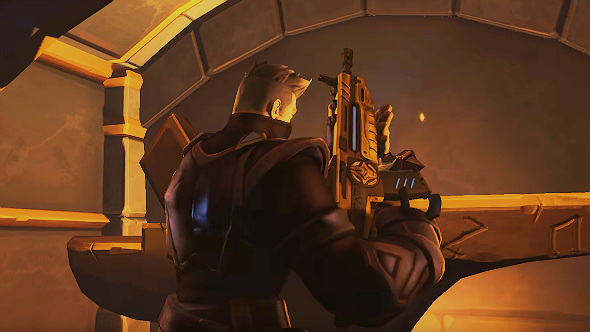 Here are the most played games on Steam,week ending June 15th:

What’s this? A new face in the Steam charts by concurrent players? Realm Royale has made a very impressive start on the Early Access platform with nearly 10 million hours played, 90,000 concurrent players at the time of writing, and a peak player count of 104,557. Path of Exile is also still performing well after its Incursion update. Otherwise, not much else has changed: PUBG, Dota 2, CS:GO, and Rainbow Six Siege simply won’t budge. Although Warframe has leapfrogged Siege thanks to the launch of its latest story expansion, The Sacrifice.