What are the top trending games on Steam this week? One of the many wonderful things about PC gaming and trending games is that you can never predict what will be popular each week.

Trending games are different from the most played games on Steam – these are the titles that have rocketed in popularity over the past seven days, so expect everything from triple-A titans to indies you have never heard of. Trending games are often those with discounts, too, so this is a handy resource if you are after some great sale finds.

We will do our best to figure out exactly why each of these games has soared in popularity to provide you with a little insight, whether that’s hefty discounts or significant updates that have brought lapsed players back.

Got your sights set on the horizon? Here are the top upcoming PC games to watch out for.

We will update this list every week according to figures from Steam Charts, so keep checking back for the latest Steam trends.

Here are the trending games for this week: 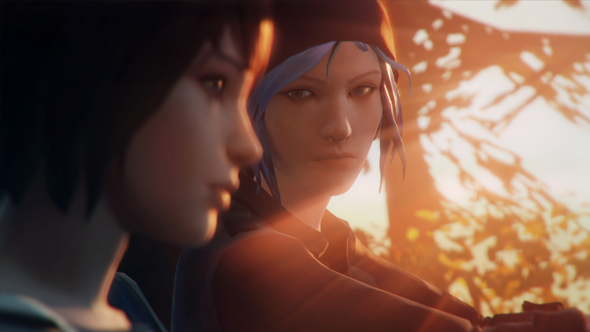 A 60% sale and the return of the Summer Sideshow event has led to the already massively popular zombie-shooting co-op FPS gaining a player increase of over 300%. Summer Sideshow 2018: Treacherous Skies adds the new Airship maps, new modes, and four new weapons, so if you’re even a little bit curious then this is a good time to try out Tripwire’s shooter. 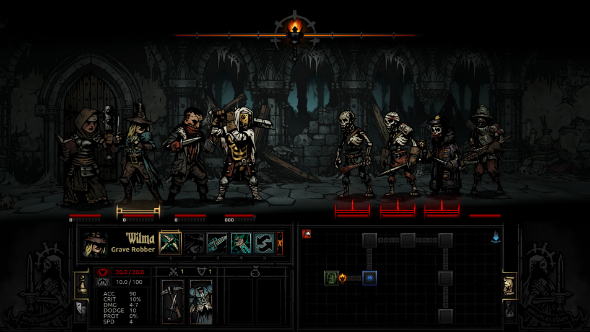 Serious Sam 3: BFE is currently 90% off on Steam, making the 2011 FPS a tempting $3.99/£2.99. If ever there was a reason to see a seven-year-old throwback shooter among the trending games a 90% sale is it. The rest of the series has got the same discount on it, too, if you decide to dive any deeper into the bizarre world of Serious Sam. 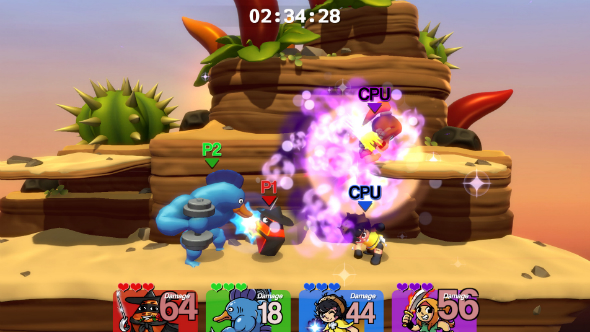 This Early Access platform fighter has only been out a couple of months, so it’s Steam Summer Sale discount is relatively minor: 30% off. It’s garnered an overwhelmingly positive review score recently, so if you’re after a throwback multiplayer brawler then this could be a good shout. 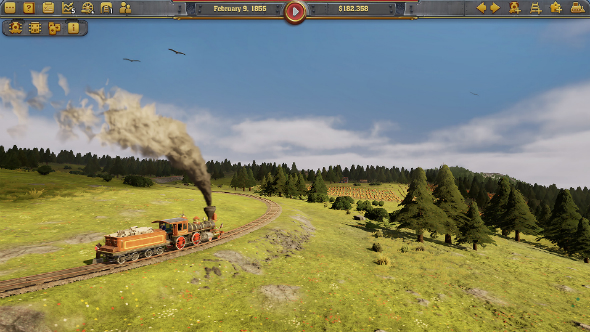 Not everyone gets the appeal of trains, but if you are one of lucky ones who do then Railway Empire is currently has 30% off until July 5, 2018. This railway tycoon sim is set during the first century of North American railway expansion, so expect to be battling the rugged landscape as you assist in the settling the sprawling continent.

Life is Strange: Before the Storm 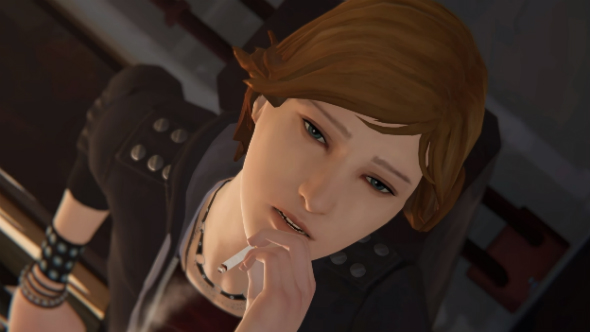 Of course it wasn’t just the first Life is Strange that went into the Steam Summer Sale – the Before the Storm prequel is 50% off until July 5, 2018. This is a standalone, three-part series set three years before the events of Life is Strange, so if you loved the first game and want more then now’s the perfect time, especially with the free Life is Strange 2 prequel due out next week.

That’s it: the top trending games on Steam over the past week. That’s enough analysing what’s popular. So go ahead and actually play some games rather than pore over their concurrent player counts.