Today is Black Friday, that magical time of year where families come together, go to the shops, and push other families over in pursuit of bargains. Of course, PC gamers can avoid such horrors altogether thanks to the wonders of digital distribution and platforms like Steam. Valve’s Autumn Sale kicked off earlier this week, ushering in stacks of enticing games that will no doubt sit lingering in our Steam libraries for months to come.

All of of this rampant consumerism is playing havoc with our weekly roundup of the Steam charts as new, full-price games fall to the wayside in favour of chunky discounts to some of the best games from several months ago. This week we see the global top sellers list overrun by bona fide modern classics of PC gaming, while there are almost no changes in the Steam charts by concurrent players list. 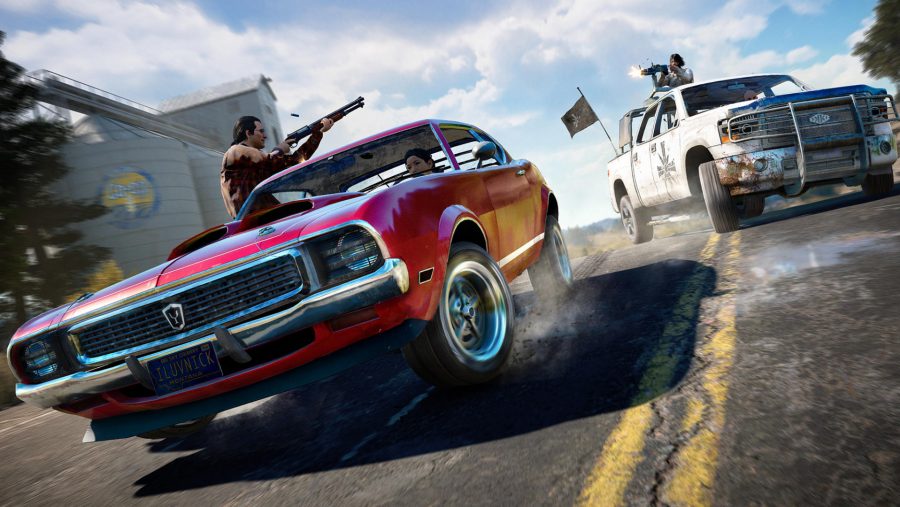 A third off seems to be the most popular discount in the Steam Autumn Sale, with the first two places going to Monster Hunter: World (-34%) and Assassin’s Creed Odyssey (-33%) respectively. PUBG comes in third with no discount whatsoever, which is no surprise given how popular the game is on PC. 2017’s NieR: Automata takes fourth spot with a half-price discount, which is the biggest reduction to the game yet. Meanwhile, the latest iteration of Farming Simulator (19) manages to stay in the charts at fifth, which is only a couple of places down from last week.

Far Cry 5 lands in sixth place with 50% off, while the same discount has seen Total War: Warhammer II climb to seventh. A third off GTA 5 lands the ever-popular open-world game in eighth, which is surprisingly low considering how often GTA 5 features in this list without a discount to aid it. Finally, we have the GOTY edition of The Witcher 3: Wild Hunt (ninth place) and the Definitive Edition of Middle-earth: Shadow of War (tenth place) – both are excellent, both are 60% off. 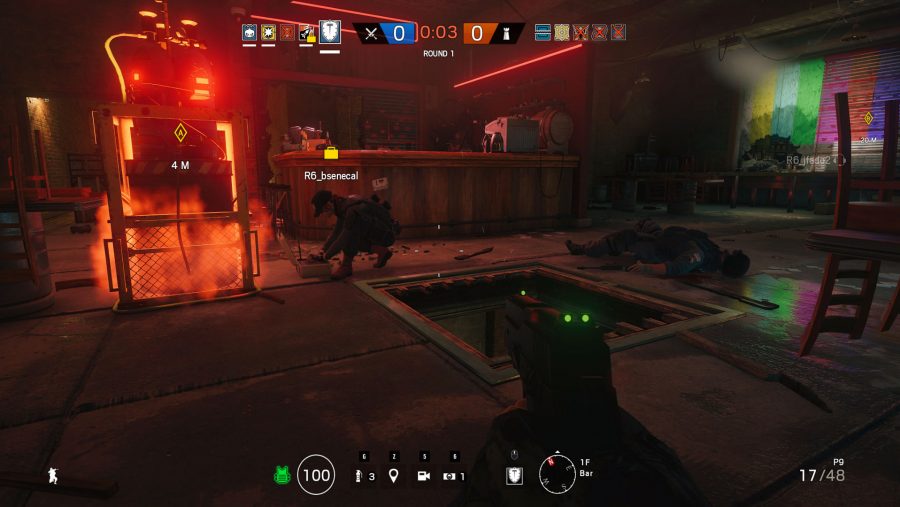 Here are the most played games on Steam, week ending November 23rd:

Almost no changes to report in this week’s Steam charts by concurrent players roundup. Rainbow Six Siege has managed to climb a couple of places thanks to a recent free weekend and the resultant sales from that.

To see how these figures compare to last week’s, check out the Steam charts for week 46, 2018. So there you have it, these are the games people are buying and playing right now – so whether you want to leap onto a new trend or simply find something new to play, this should help.