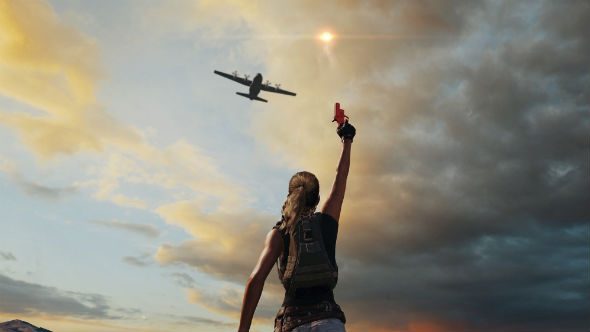 What are the best-selling games in the Steam charts in this week 29 of 2018? Battle royale games continue their PC gaming dominance, and PUBG is back on top.

Find out what we’re playing with our list of the best new PC games.

Phew, we were a little worried for a moment, there. In last week’s Steam charts Brendan Greene’s battle royale behemoth sunk to a lower place than we could have possibly imagined to, er, third. That’s by no means a poor return, but the break in the domination of PlayerUnknown’s Battlegrounds in the Steam top sellers ranking was certainly a surprise.

This time PUBG is back, and the battle royale game that temporarily took its place, Islands of Nyne: Battle Royale has been humbled into tenth place. It’s a shame they weren’t nynth, really.

Monster Hunter: World and the Deluxe Edition of Capcom’s venerable RPG series continues to perform well following the reveal of the Monster Hunter: World PC release date. Sales for Norse-inspired strategy game Northgard and bullet hell dungeon crawler Enter the Gungeon help those games penetrate the top ten. Also, ahead of its August release date, spiritual sequel to the seminal management game Theme Hospital is performing well in terms of the Steam top sellers. If you’re one of the many pre-ordering the game, check out our Two Point Hospital gameplay preview. 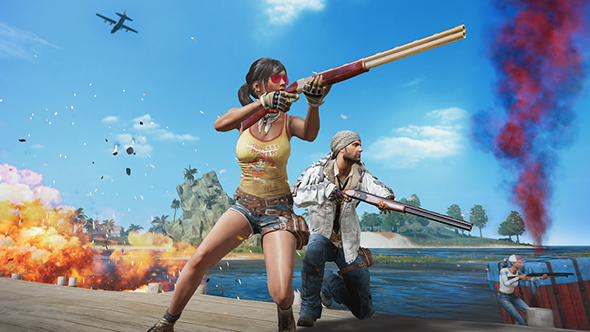 Here are the most played games on Steam, week ending July 20th:

The usual suspects of PUBG, Dota 2, and CS:GO maintain their permanent reservations at the of the Steam chart for concurrent players. There’s been a slight reshuffle at the bottom of the top ten compared to last week’s chart, however: Football Manager 2018 has slipped to tenth following a juicy 66% price reduction. But, as Ark and Rust have climbed a couple of places each, it seems that normal service has resumed.

To see how these figures compare to last week’s check out the Steam charts for week 28, 2018. So, there you have it, these are the games people are buying and playing right now – perhaps it’ll help you find your next timesink.