What are the best-selling games in the Steam charts in this week 28 of 2018? As per usual, a battle royale game takes first place, but it’s not PUBG. 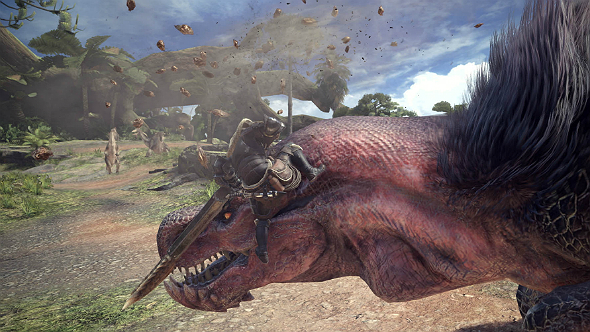 PUBG sinks to third place in the Steam charts this week, depths hitherto unknown for the pioneering battle royale game. Leading the top sellers in its place is Islands of Nyne: Battle Royale, which entered Steam Early Access earlier this week and stands apart from most new battle royale games in that it’s not free and is first-person only. In second place is Monster Hunter: World, despite not being out for another month and having been heavily criticised for not including mod support at launch. The deluxe edition of Monster Hunter: World takes fourth place behind PUBG, too, so complaints about an unambitious PC port can’t be having too great an impact.

The Event Pass: Sanhok continues to sell well, grabbing fifth spot in this week’s Steam charts – judging by how well this one has sole, we can expect PUBG Corp to release more of these in the future. GTA 5 takes sixth place, because apparently PC gamers can never own too many copies of a Grand Theft Auto game. Slay the Spire and Planet Coaster take spots seven and eight respectively thanks to sales and the fact that they’re both brilliant. Finally, we have Rocket League and Superhot, the former always seems to find a spot among the global top sellers while Superhot’s placement is likely because it’s currently half-price. 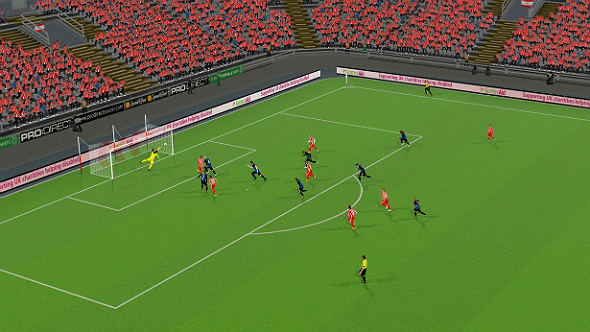 Here are the most played games on Steam, week ending July 13th:

The only significant change in concurrent players comes courtesy of Football Manager 2018, and not because deflated England fans are flocking to see if they could have done any better – you can enjoy a hefty 66% off the football management sim. The sale sees FM 2018 climb into the top ten, leapfrogging Ark: Survival Evolved and Rust, not to mention nudging Payday 2 off the chart.

There’s plenty more figures where that came from – check out the Steam charts for week 26, 2018. Otherwise, that’s your lot, hopefully this has given you a bit of insight into which titles are soaring this week.