What are the best-selling games in the Steam charts in this – week 25 of 2018? It’s all about PUBG. Every week PCGamesN recount the highest performing titles on Valve’s platform, from the ten Steam top sellers to the Steam games with the most concurrent players. Why? Because knowing what games people are flocking to is useful for discovering new titles and reminding us of the ones we really ought to have tried by now. 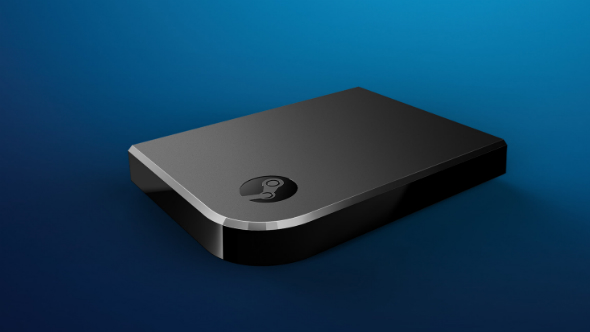 Last week PUBG lost out on top spot to dinosaurs, this week it’s lost out to … well, PUBG. The Event Pass: Sanhok is the Steam top seller on 22 June, and PUBG is only a couple of places behind it in the Steam Charts. That is sort of surprising considering it’s currently on sale for the first time ever with a delectable 33% off – you’d expect it to be ruling to roost. Second place belongs to GTA 5, which has been reduced by 67% thanks to the Steam Summer Sale 2018.

Naturally, the summer sale dominates the full list of Steam top sellers with fourth and fifth spot going to Final Fantasy XV (50% off) and Dark Souls 3 Deluxe Edition (70% off) respectively. The GOTY edition of Fallout 4 takes seventh place with a half-price sale, too, which is a great opportunity for anyone wanting to polish off any DLC before their life is consumed by Fallout 76.

Steam hardware has received massive cuts with 95% off the Steam Link putting it in eighth while the Steam Controller and Link bundle takes sixth spot with 66% off – you will still have to pay for postage, which can be pricey. The last two places belong to two of the best RPGs of all time: Divinity: Original Sin 2 and The Witcher 3: Wild Hunt. 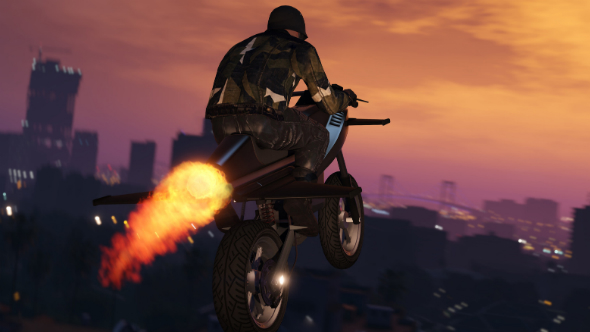 Here are the most played games on Steam, week ending June 22nd:

Nothing new to report in this week’s most played games other than a few positional changes. Warframe’s concurrent player count has dropped off a little in the wake of its recent story update, allowing Rainbow Six Siege to nip back into fourth place – Siege has had a few nasty bugs fixed recently, which has likely brought a few lapsed players back. Realm Royale has dropped out of the top ten, replaced by a summer sale-boosted GTA 5. Rust has managed to creep back into the the bottom of the most played Steam games – Rust is currently 75% off and has recently received two community updates, so it’s no surprise that it’s doing well this week.