Steam may be facing competition in the form of the Epic Games and Discord store, but there’s still plenty that we can learn from studying the most popular games on Valve’s platform. It’s useful to know what titles players are excited about, whether that’s finding new games to play from the top global sellers, or helping us settle debates over what titles boast the most concurrent players.

It’s the second week of December and there is a healthy mix of genres and budgets represented in the global top sellers list, while over in the Steam charts by concurrent players there are no new faces, but a couple of position changes to note.

In the first portion of our Steam charts breakdown we will look at global sales, which tell us the new games, most significant sales, and highly anticipated DLC releases of the week. We get this information from the Steam store itself, und the global top sellers page. The second, much briefer portion of our weekly roundup focuses on the top Steam games by concurrent players.

The list of Steam top sellers changes all of the time, but it takes something special to break up the established order of the Steam charts by concurrent players. Join us as we list the top ten games for each category and provide you with a brief analysis of the week’s biggest surprises. 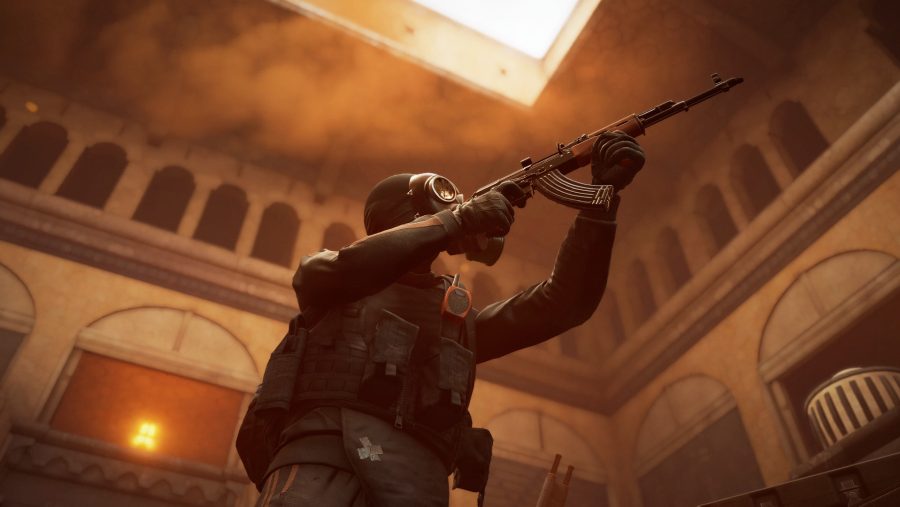 It’s been a strong week hardcore tactical shooters if this week’s global top sellers are anything to go by. With PUBG in second, the Year 4 Pass for Rainbow Six Siege in third, and Insurgency: Sandstorm in fourth. GTA 5 takes first place thanks to one of its biggest discounts yet: 50% off to celebrate the release of the Arena War GTA Online update. Fifth spot goes to 古剑奇谭三(Gujian3) – it’s becoming a regular occurance to see games not in English language breaking into the Steam top sellers, which speaks volume to the rising influence of China in the gaming industry.

Rocket League sits comfortably in sixth, having recently released a new Rocket Pass. No Man’s Sky takes seventh spot thanks to a half-price offer, making this a great time to check out just how much the universe-sized exploration game has changed since its tumultuous release. The eighth spot goes to brand-new indie game Gris, which looks absolutely gorgeous and has a number of PCGamesN staffers pining to play it. Deck-builder meets hack-and-slash Book of Demons is also out this week, and has managed to clinch ninth place in a busy week for indie releases. Finally, Farming Simulator 19 is in tenth after a couple of weeks nearer the top end of these roundups. 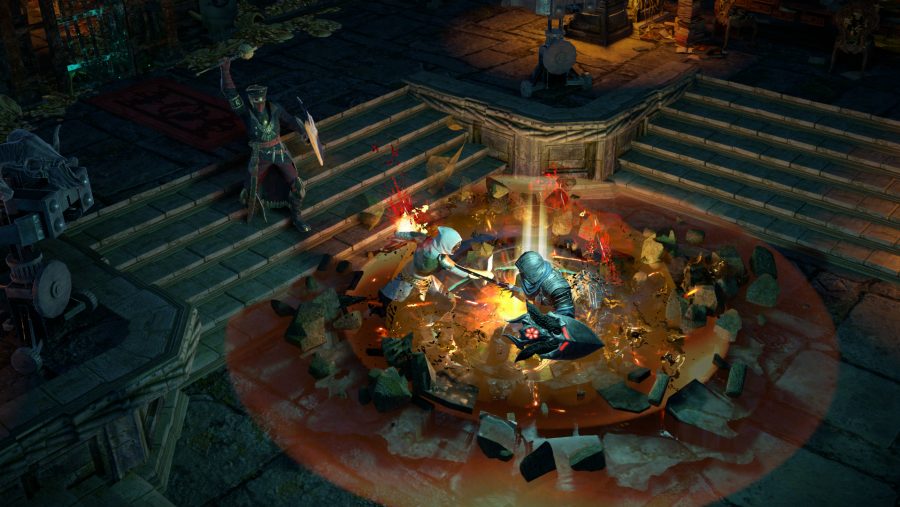 Here are the most played games on Steam, week ending December 14th:

Only a couple of major changes to note this week: Path of Exile has soared to seventh place after the release of its latest expansion, Betrayal. Rainbow Six Siege is also performing strongly thanks to the full release of Operation Wind Bastion last week.

To see how these figures compare to last week’s, check out the Steam charts for week 48, 2018. So there you have it, these are the games people are buying and playing right now – so whether you want to leap onto a new trend or simply find something new to play, this should help.