The wheels of the games industry keep turning and the past week has seen even more games cranked out onto Steam. Civ VI’s new expansion swept in on February 14, which Rich reckons has civilisations that are “among the series’ best and most novel” in his Civilization VI: Gathering Storm PC review. Ubisoft’s Far Cry New Dawn rolled out on February 15 and Spike Chunsoft’s Smash rival and anime free-for-all Jump Force leapt into action on Valentine’s Day. How romantic.

The frantic rush of new releases is exciting but can prove tricky to keep on top of. And we haven’t got to the deals yet, either. Luckily for you we have the latest Steam Charts roundup in which we browse through both the global Steam top sellers and the top Steam games by concurrent players. We do this not only to pinpoint significant new trends in PC gaming but to spot some juicy bargains, too.

This time our top ten hasn’t entirely changed, but there are plenty of new faces thanks to new releases and discounts. On the concurrent players list the stalwarts are still duking it out, and some are even trading places with a new foe entering the fray. So, without further ado, here’s what’s doing the business on Steam this week. 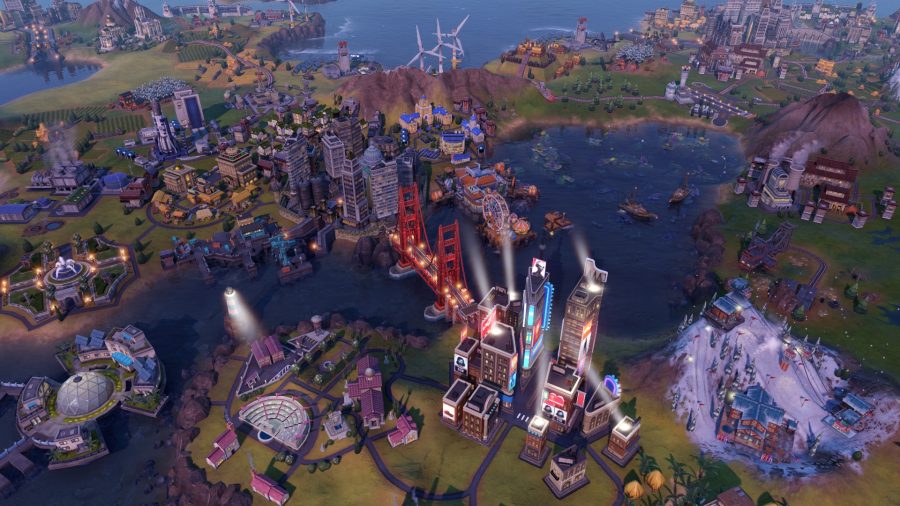 In fitting form, Sid Meier’s Civilization VI has conquered the charts this week and holds four positions thanks to the game’s myriad expansions. Sid Meier’s Civilization VI: Gathering Storm takes top spot since it’s the fancy new release – with other expansions getting a bump due to the anticipation and because they’re on sale. Far Cry New Dawn is another entrant that has enjoyed a surge of downloads ahead of today’s launch. And, if you’re really strapped for cash you might want to consider picking up Borderlands: The Handsome Collection: it has surged to fifth thanks to a colossal discount of 94%.

Also joining the charts this week is new release, Jump Force, which brings together anime characters such as Goku, Naruto, and Monkey D. Luffy and pits them against each other in a fighting game mash-up. Rounding off the list this week is Football Manager 2019, the enticingly-named, Train Simulator: North Wales Coastal Route Extension Add-On, and Black Desert Online. 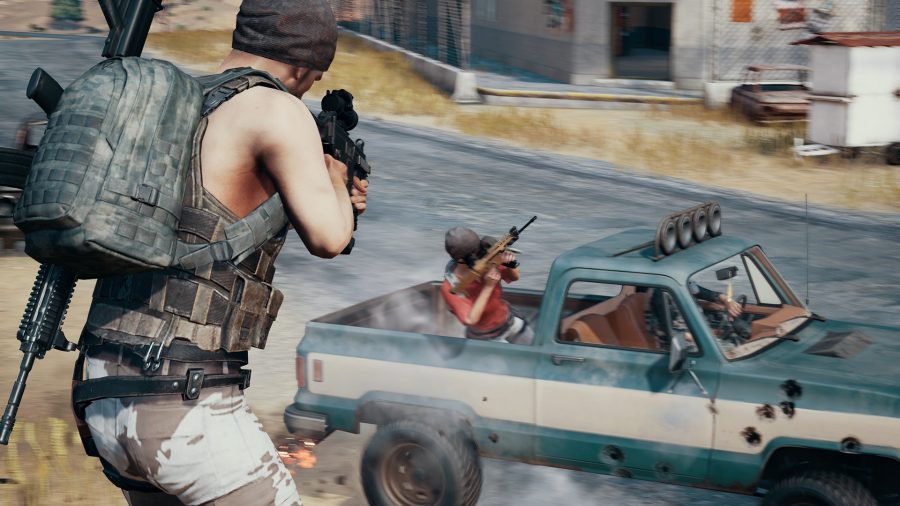 Here are the most played games on Steam, week ending February 15:

To the great surprise of no one, Sid Meier’s Civilization VI has come surging into the concurrent players chart at sixth place after holding four positions in the top ten downloads. Aside from that, PUBG has come back swinging from last week and has retaken the top spot at the expense of DOTA 2, which slips to second.

Civil War: Win as a bibliophile with our Civ 6 Sweden guide

Want to see how these figures compare to last week? Then have a look at the Steam charts for February 2-8. And there you have it: another week, another Steam charts round up. These are the games people are rushing to pick up, and the bargains the frugal among us have sniffed out on Steam. So, whether you want to leap onto a new gaming trend or merely discover something new to play, we hope this guide helps.