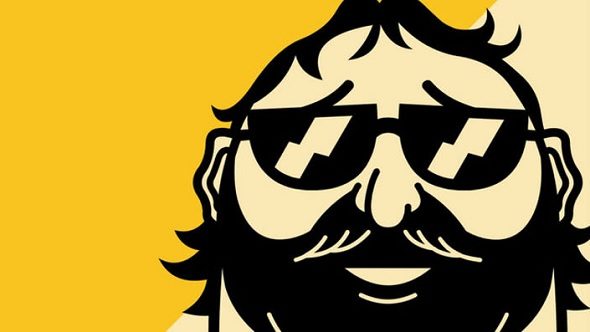 Steam’s profile privacy changes earlier this year seem to have been part of GDPR compliance efforts, but they had another major side effect – they effectively killed Steam Spy. With game libraries now defaulting to private, Steam Spy couldn’t pull data for its ownership estimates, and the service hasn’t been the same since. But Valve has plans for something new – and better.

Keep the independent spirit alive with the best indie games on PC.

Ewert says that “Our general approach has always been to provide open APIs so that when we don’t offer the amount of tools that we should, the community can step in,” as was the case with Steam Spy until the privacy changes. But he adds that Steam Spy “had a broad variance in how accurate it was. It was very accurate for some games, it was very inaccurate for some others.”

With those inaccuracies in mind, Ewert says developers need “something better than Steam Spy.” He says “we are very much working on new tools and new ways of getting data out of Steam, and we hope that data can be more accurate and more useful than what Steam Spy previously offered you.”

And here’s Valve answering a question about Steam Spy. In short: they don’t think it’s accurate enough, so they’ll create something better than Steam Spy on their own.

Really looking forward to it, tbh.https://t.co/94bpYy0bSm

Steam Spy fueled more than a few forum wars for those looking to make a point about a given game’s success or failure, but it provided a far more valuable service to developers. It offered indie devs in particular access to market data they might not otherwise have access to, and even if that data wasn’t always 100% accurate, it was still close enough to be valuable. With Steam Spy shut down – excepting a potential, uncertain return – after those privacy changes, there’s yet to be an alternative, but Valve is certainly in a position to provide one.

The only question is whether it’ll be a developer-exclusive feature, though as Galyonkin notes, “fifty bucks and you’re a developer” by Steam’s metrics.