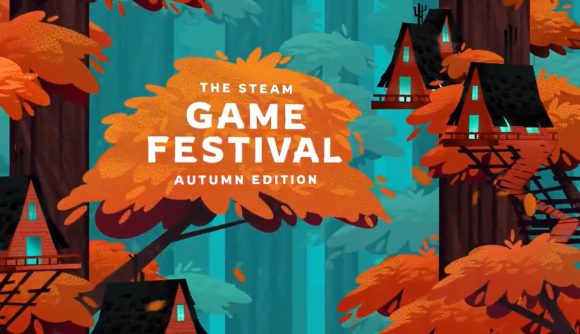 The Steam Game Festival has returned once again with another bonanza of free game demos, so that you may sample the delights of upcoming PC games in bite-sized portions, for free. The Steam Game Festival Autumn Edition is now underway, and with it, hundreds of new demos have gone live. (Those are basically free PC games.)

The Steam Game Festival Autumn Edition is live now, and will last until October 13. The selection of free game demos make up the biggest feature of the festival, and you can browse the full selection of freebies over on Steam. You’ll find a whole lot of excellent indie games among the selections, and you might see a few bigger titles, as well.

The festival also covers a week’s worth of streams from devs and popular content creators, including a lot of faces you might recognise from the Games Done Quick speedrunning events. Throughout the week you’ll see streams featuring sumichu, Andy Laso, spikevegeta, Oatsngoats, SirActionSlacks, PyrionFlax, and a host of developers.

Enjoy the games while they last.

We’ve worked with @sumichu, @andylaso, @spikevegeta and @oatsngoats to bring you hours of gameplay & commentary on titles featured in the Steam Game Festival!

For more free Steam games, you can follow that link.