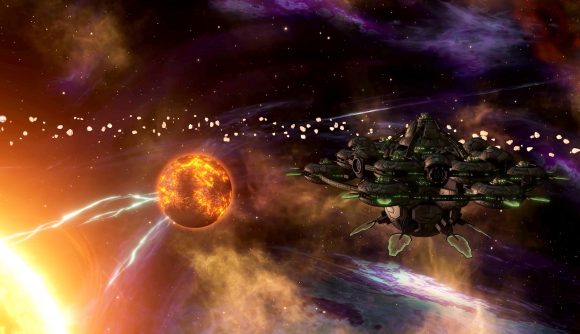 Stellaris is fresh off a new major update that adds new content to old DLCs, as well as taking a large swing at balance and quality of life changes as part of the grand strategy game’s custodian’s initiative. While a hotfix was needed to address some newly introduced oddities, the team is largely looking towards its next release, which we’re told will be sometime in November.

This week’s dev diary is largely devoted to what the team is looking at next, with a general update on the situation going forward. “In the November 3.2 update, our strategy will be to be a bit less ambitious than the Lem Update, and to focus on a bit more safe improvements,” the post reads.

The update after that is scheduled to drop in February, and will likely be a bit more “spicy”, looking at introducing reworks of Unity and the sprawl mechanics. These particular changes were first mentioned in June, and given their nature the developers are likely to an open beta first.

While the roadmap for Stellaris is then pretty well mapped into next year, what we don’t know yet is what future Stellaris DLC plans the team has. 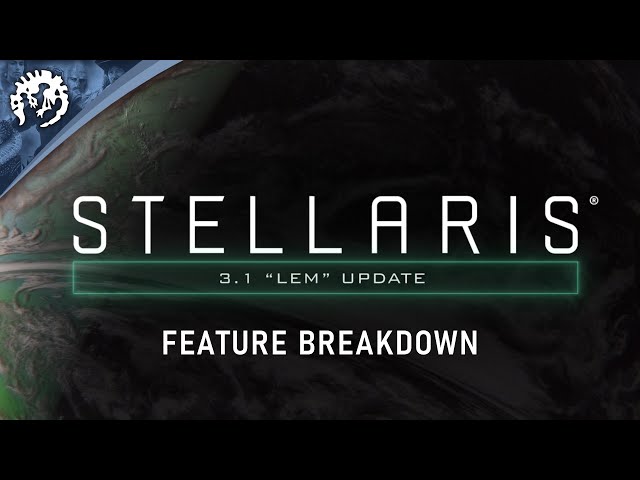 The diary mentions that custodian patches may or may not release with expansions – there’s nothing inherent to the initiative that forbids that – but what’s not really been explored so far is what kind of cadence the new content teams will be working to.

Given February 2022’s 3.3 patch is likely to be more ambitious, it’s possible we could see a new expansion then, but this is pure speculation at this point. It’s just as likely the November patch could see a new add-on, as new content is going to be inherently volatile anyway and these may be paired best with safer change logs.

Regardless, we’ll find out more later in the year. One key focus for November’s patch will be improvements to the AI, which we’ll find out more about in next week’s dev diary. Further 3.2 features and changes will then be explored in the weeks to follow.

Stellaris received the Nemesis expansion earlier this year, which brought new life to the endgame. You can also keep things fresh with these excellent Stellaris mods, and we have a handy tips guide if you’ve forgotten your gestalts from your fallen empires.