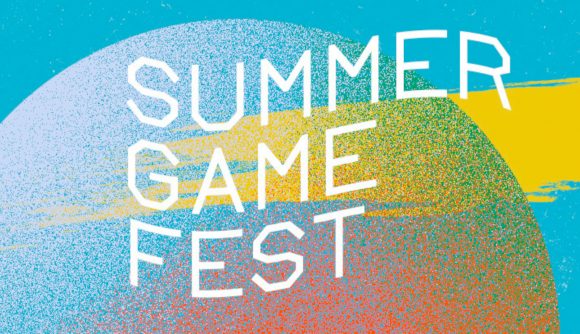 Friends, I gotta tell you – I was not prepared for today, February 8, to be the day we all start talking about E3-style game events for 2021. Epic’s running its own announcement stream this week, E3 proper is reportedly back on the menu, and now Geoff Keighley is starting to tease plans for this year’s Summer Game Fest.

The length of Summer Game Fest 2021 will be “less than one month”, Keighley says on Twitter. Last year’s SGF began in May and concluded in August, and fans of a more traditional, E3-style blast of news found the slower rollout less exciting. Keighley says “last year was very challenging with COVID” – hence the spread on those announcements – and adds that “we’re looking to make it more condensed” this time around.

SGF 2020 kicked off with the reveal of an Unreal Engine 5 demo, and included everything from updates on Riot’s numerous new game projects to traditional, E3-style press conferences from EA, Ubisoft, Microsoft, and Sony and new announcement roundups from smaller publishers and media outlets. The months (and months) of coverage concluded with Gamescom Opening Night Live.

E3 is reportedly being targeted for June this year. Keighley will not be part of it.

Upcoming PC games. I’m supposed to say something pithy while linking to that, but really, I’m just terrified of the fact that I’ve written about E3 three times today. It’s February. February!