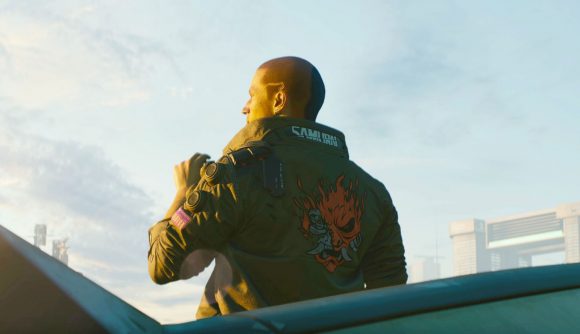 E3 is cancelled, both as an in-person convention and a proposed digital event. Companies like Microsoft and Ubisoft still plan to host digital events in place of their usual press conferences, and now Game Awards creator Geoff Keighley has announced the Summer Game Fest – a four-month long series of events that will include loads of game news and demos that you can play at home.

The Summer Game Fest starts this month, and will include digital news broadcasts, free playable demos, and in-game events. The Steam Game Festival, scheduled for June, will be part of the event, as will a similar selection of free demos on Xbox platforms.

Other specific events have not yet been announced, but participants in “phase one” will include 2K, Activision, Bandai Namco, Bethesda, Blizzard, Bungie, CD Projekt, Digital Extremes, Electronic Arts, PlayStation, Private Division, Riot Games, Square Enix, Steam, Warner Bros, and Xbox. No specific games have been announced, either, but the teaser for Summer Game Fest shows upcoming PC games including Cyberpunk 2077, Marvel’s Avengers, and Hellblade 2. The appearance of WB in the list of participants also gives us some hope that the new Batman game will actually be shown, too.

The digital events will be broadcast across Twitch, YouTube, Mixer, Twitter, and Facebook. Keighley will pre- and post-shows for ‘specific news reveals’. As Keighley tells The Hollywood Reporter, “we’re not trying to compete with anyone, but really trying to be this signpost directory to all the things that are happening.”

Introducing @summergamefest, a new season of news, in-game events, and playable content from the entire video game industry. May – August 2020, and a developer showcase with @iam8bit too. See you soon! https://t.co/Hp7WuLrjXk pic.twitter.com/DashSP4Q5I

Merch and production company iam8bit is helping create the Summer Game Fest. Both Keighley and iam8bit publicly parted ways with E3 earlier this year, well before the event was cancelled.