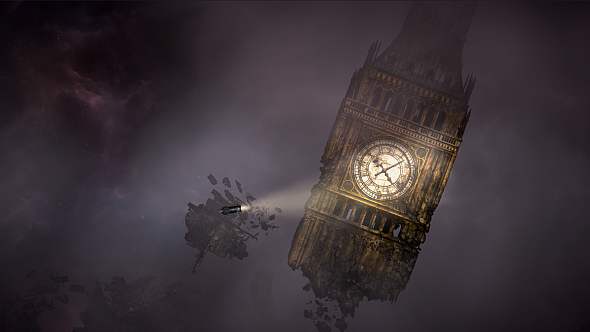 Sunless Skies gets a second region today, as Albion – the heart of the British Empire’s territory in space – is added to the Early Access game.

Feel the chilling embrace of the eternal void in the best space games on PC.

Albion is “the only place in the heavens you can reliably get a decent cup of tea,” says narrative director Chris Gardiner. “Its hub is London – your actual Victorian London – which has been flung into space by Her Majesty Queen Victoria. She rules it from the Throne of Hours, which allows her some dominion over time itself.”

As you can see in the trailer above, Albion features all manner of Gothic sci-fi marvels. You can visit the Clockwork Sun, the apogee of British engineering; a clock tower that looks like a ruined Big Ben; and the Avid Horizon, the now-sealed door through which Londoners first entered the sky. 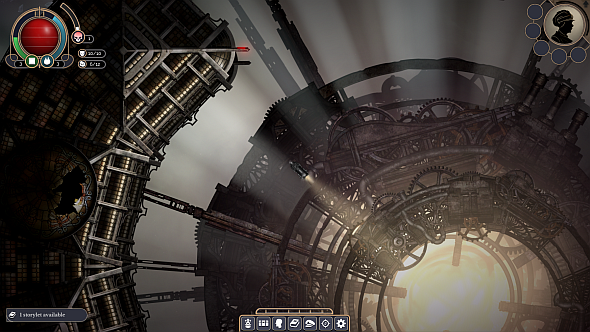 Sunless Skies is currently in Early Access. After this update, Failbetter say it will feature “roughly half” of the stories and places planned in the final version, which is due to release in September. If you just can’t wait, you can pick it up for £18.99 ($24.99)on Steam.

You’d be doing Failbetter quite the favour – a couple of months ago, we heard that poor Early Access sales had led to layoffs. Quite the turnaround from the Kickstarter launch, which tripled its goal.