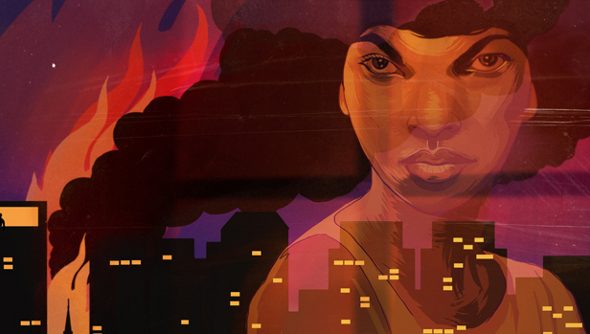 Luxuria Superbia developer, Tale of Tales, has been working away on its Kickstarted first-person narrative game, Sunset, and today released a striking batch of sun-bathed screenshots.

The entirety of the game is set in a single penthouse apartment in a fictional South American city in conflict, where players take control of afro-sporting American tourist turned housekeeper. She can keep her head down and tidy up her boss’ home, or she can uncover his role in the revolution.

Take a look at the eye candy, below. 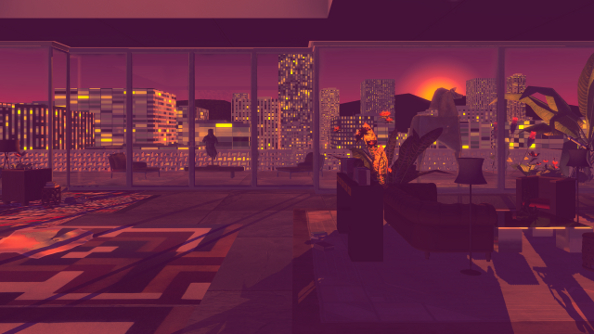 “These shots are still work in progress and even though they do not represent the final beauty of the game, they say a lot about what is going to make the penthouse a spectacular environment to explore,” explains Auriea Harvey, one half of the Belgian-based developer. 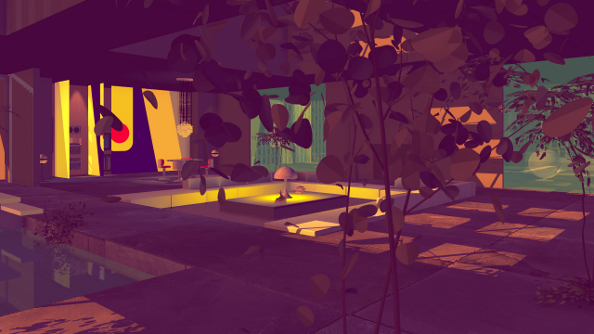 “Rather than try to make a photo-real environment we’ve stuck to our artistic strengths. All Tale of Tales games have a really subtle stylisation that may not look real but once you are in these environments, they feel real. To pull off this effect in Sunset we’ve pushed the colour scheme to its saturation point with the tones of the evening sky, chic lighting from designer lamps and dramatic shadows.” 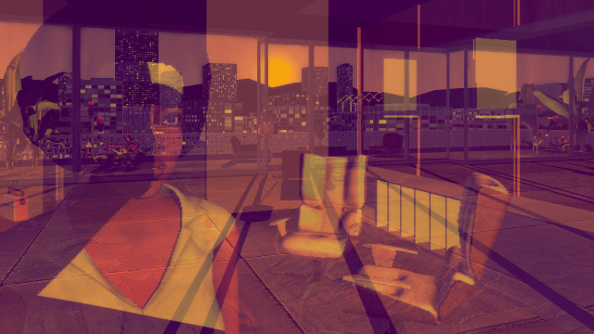 I’m reminded of This War of Mine, which also spins a wartime yarn not through soldiers but through the ordinary people stuck between a rock and a hard place. Unlike This War of Mine, however, Sunset focuses on story entirely, and there’s no fail state. “This isn’t a game you can win or loses, only influence,” the developer says.

Expect a treat for your ears, too, because BAFTA winner and Grammy nominee Austin Wintory is working on the soundtrack. 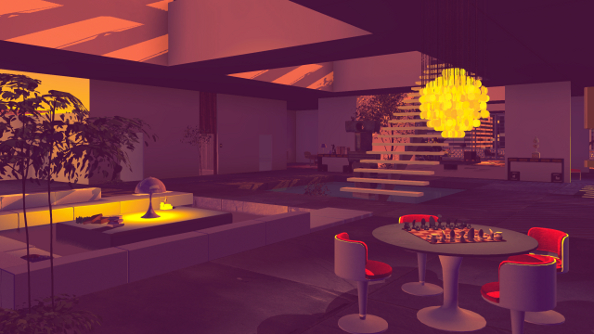 Here’s last year’s story teaser as well, if you missed it.