What are the best Teamfight Tactics classes to take you to victory? There’s a lot to think about in TFT, the League of Legends autobattler game. You’ve got to consider the best synergy between champions, which means understanding their class, origin, abilities, and the best TFT items to use. We recommend starting with the best TFT classes, so you know who to keep an eye out for in the churn of champions.

While you will want some diversification among your TFT classes, there’s some serious damage to be done here by stacking up on champions who share a class and devising good TFT comps. There are 13 TFT classes currently in the game, some better than others, and those that can be combined and built around. Within each class you’ll get a mix of champions varying in cost that can be divided into early, mid, and late game champions.

The best TFT classes are:

Assassins hurt. As is the case in most MOBAs this class is all about stealth and jumping into an enemy’s backline to pick off healers and squishy targets. It’s the same here in TFT, and they’re damn good at it. Paired with tanky summoners and desert origin champions, assassins can quickly make up one of the best comps in TFT. 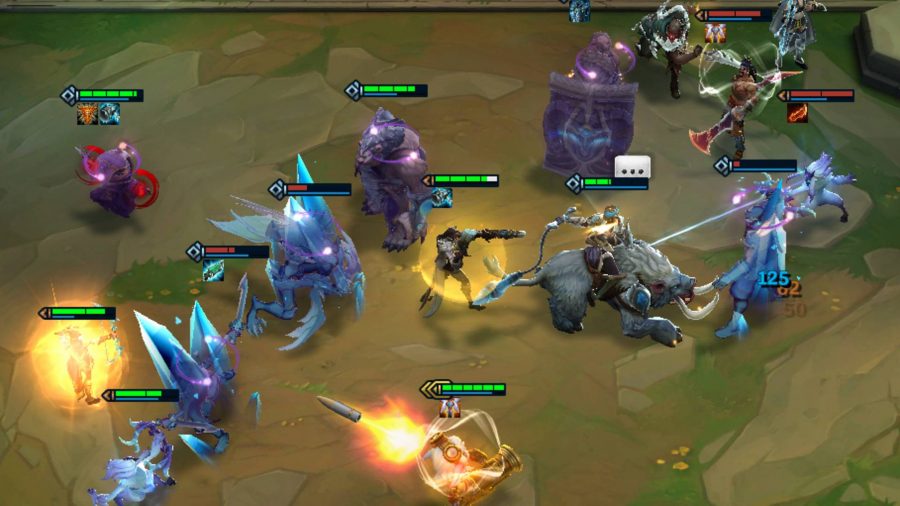 Rangers are proving to be extremely popular thanks to current buffs and flexible champions. The ace in their sleeve is their proficiency with attack speed, which is one of the most potent stat buffs in Teamfight Tactics right now. If you can build a Glacial comp’ around Ashe, you’ll be laughing.

The Blademaster perks are nifty but, unfortunately, the champions come in with mixed results and can’t be relied upon in the early game. Risky play can sometimes mean forcing blademasters to fit, so remember to try and work them naturally into your build. Yasuo is excellent, but he’s a late game hero so you can’t build around him in the early game. Master Yi is also another excellent late game pick and landing him towards the end can result in some potent shadow comps and high damage output thanks to his retaliation ability. 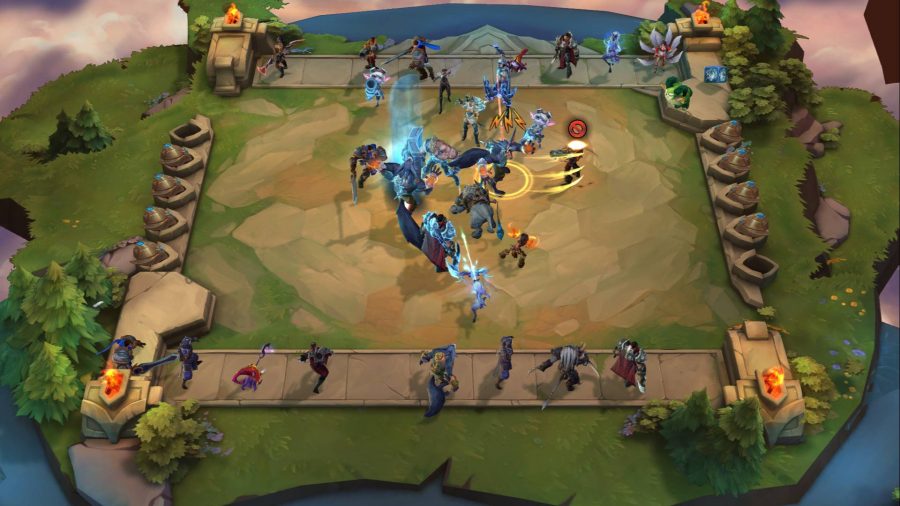 Summoners have a habit of sticking around and can adapt to situations. Annie, Azir, and Yorick are among the best S tier champions in the game, due to their board control abilities. Azir is one of, if not the best three cost champ, making an early play with assassins or rangers a surefire way to get ahead. Yorick can be played slightly more defensively, with the aggression from rangers and his insane abilities and complimentary items can keep the board alive for long, drawn out matches.

Master Yi and Karma are two of the best champions in TFT and they both belong to the mystic class. This class is highly powerful, flexible, and compliments most comps. It’s easy to incorporate mystic into your build and stack magic resistance, especially if you’re going for six shadow or six inferno comps. Mainly used between mid-late game, this agile and efficient class can either cluster around allies, take the frontline, or fend off enemies with ranged attacks.

And there you have it, the best TFT classes, if you want to know more about who to pick from each class, check out our TFT champion tier list based on the current update.