What are the Teamfight Tactics basic items? Riot’s League of Legends-themed spin on the autobattler works a bit differently from Auto Chess and Dota Underlords in that you can combine items into more powerful ones. Before you rush off to memorise the TFT recipes, though, you’ll need to understand what each basic item does.

A big part of forming Teamfight Tactics comps is making sure the right item is on the right player. Getting that item used to be more difficult, but thankfully Riot is addressing the Teamfight Tactics RNG item pool. You’ll start with each of the eight base items in their earliest forms, when they’re at their most divergent, so we’re here to stop things getting overwhelming. The B.F. Sword, for example, offers up an additional 20 points to attack damage, whereas the Negatron Cloak provides a 20-point bump to magic resistance. To that end, the B.F. Sword would clearly suit someone who deals in melee damage, while a magic-boosting item would be suitable for a magic user.

In this guide we’ll run down what the eight basic items are and chip in with some suggestions on what champions they’ll go well with. Of course, Teamfight Tactics is still in its infancy, so this all could be subject to change. If things do change, expect us to update this guide accordingly. Now that’s out of the way, here are the Teamfight Tactics items in their basic form and what they do.

Grab a Giant’s Belt when you can so you can combine the two into a Morellonomicon. Once you have that, you’ll be able to cast spells that deal burn damage and prevent enemies from healing 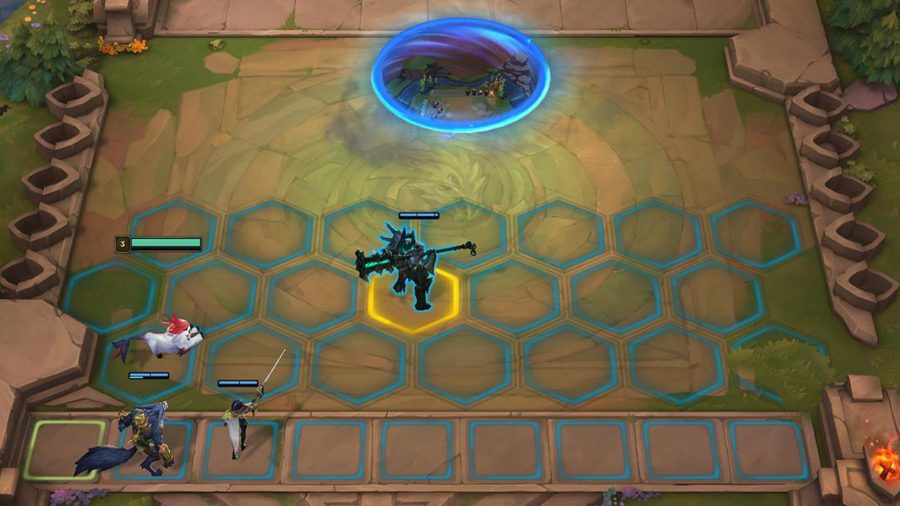 Teamfight Tactics hosts an array of items that combine into different ones. It is inevitable, however, that some will stand out above others – be it for their utility or just how busted they are. To that end, here are some top tier items to keep in your back pocket.

And there you have it, Teamfight Tactics items and our starter’s guide to basic items to help you hone your TFT tactics. These items combine in distinct ways and having a good handle on the buffs that brings will inevitably make or break your run, so get to studying.